FACT Rated is our series digging into the sounds and stories of the most vital breaking artists around right now. This week, Scottish producer Claude Speeed tells John Twells how his new album Infinity Ultra emerged from the moments before and after hedonism.

If you were looking closely at LuckyMe post-rock band American Men’s 2010 debut Cool World, you’d have noticed a track named after Grand Theft Auto 2 protagonist Claude Speed. It was around this time that the band’s Stuart Turner decided to adopt the moniker for himself (adding an extra “e”) and begin penning what would become Infinity Ultra, his second solo album.

“I’d been making a lot of stuff I enjoyed listening to, but would sound dumb if it had drums on it, and the drummers were really good,” he explains. “It felt a bit ridiculous to say to them ‘OK there’s gonna be a lot of tracks where you don’t have to do anything at all.’ So I felt like I needed some other outlet for that kind of music.”

For one reason or another, however, Turner’s initial solo experiments were shelved when he quit his day job as a corporate lawyer in 2012 and traveled to Asia, with his modest studio setup for company. “A MacBook Air and a pair of headphones,” along with a field recorder, provided the backbone of debut album My Skeleton, which acted as a kind of travelogue for Turner, documenting his trip. In contrast, Infinity Ultra is a set of tracks the producer has collecting for years.

“The first track is legitimately the first Claude Speeed track. I wrote that in 2011 and haven’t really changed it since then,” he tells me. “I realized at some point that I’d done all these other tracks that I was really into, but they weren’t consistent with each other so they wouldn’t make a record.” Eventually, Turner played the tracks together and had a lightbulb moment – this was the album he’d been trying to desperately to make. It had been right there all along. “Not very conceptual,” he laughs. “But that’s what happened.” 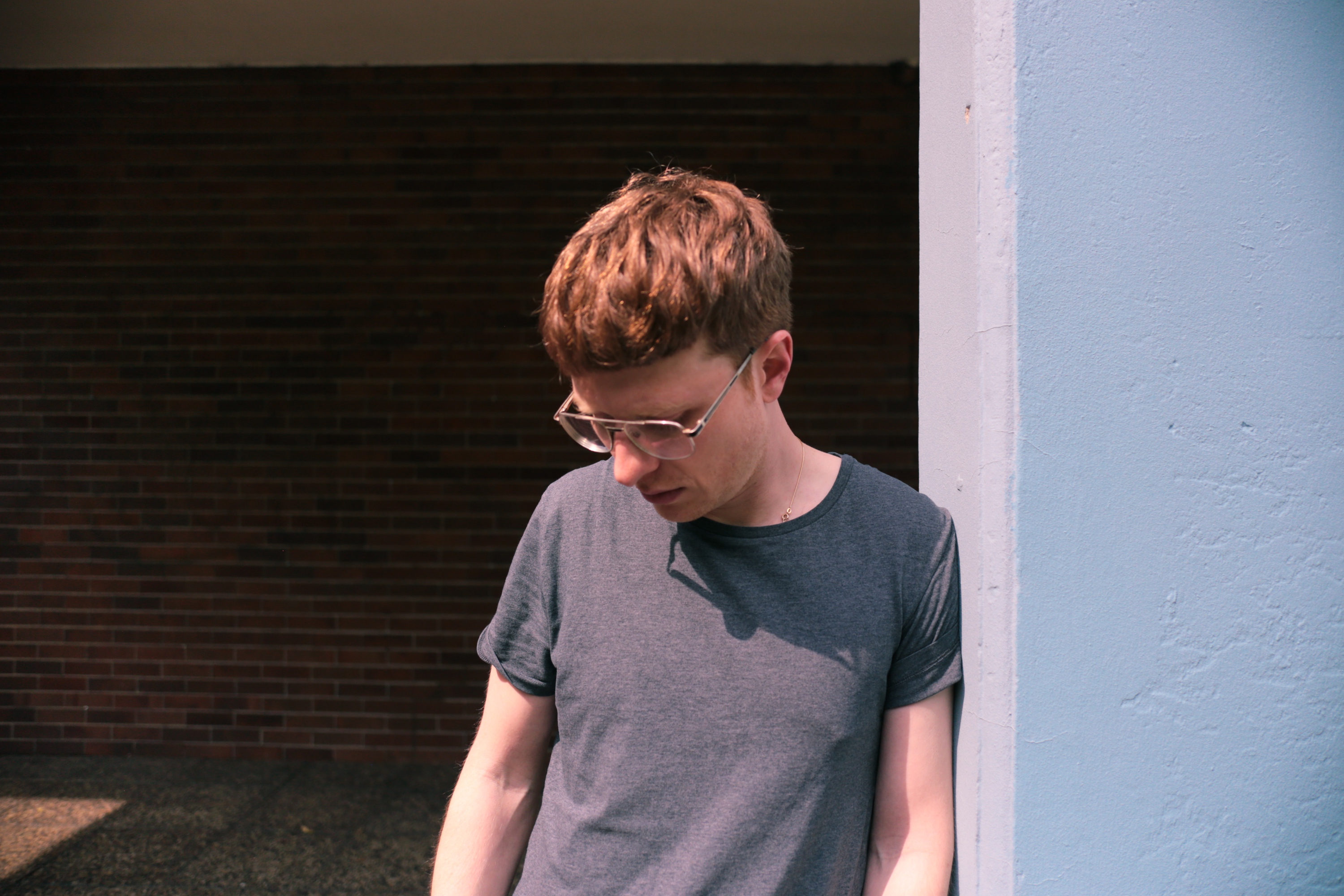 “When I make music, it tends to be fairly sad music in the end.”

Instead of focusing on a specific concept, with Infinity Ultra, Turner has allowed his life experiences over the last few years seep into the music as they happened. So while the album started life in Edinburgh, much of it has been colored by his move to Berlin, where he’s been based for “about five years.” The syrupy ambience and near-devotional qualities of My Skeleton are still present, just about, but there’s a vivid dancefloor glow that’s hard not to attribute to Germany’s de facto capital of club culture.

“I think that’s something to do with the rave sadness of Berlin,” Turner says, pensively. “Especially when I first arrived, I went to parties really more than I should have and was out a lot, and the music I made was really sad, even though I was having a lot of fun.” He’s not talking about a comedown either (when he made the move, he was straight-edge), but the absence of hedonism: a level of calm that’s hard to describe as anything but sad. “I was partied out, like a character in a film. And you see that a lot, and that influences the sound. That’s what I’m interested in. For someone else it might express itself in terms of really dark techno, but that’s not my thing, so that’s not the way it comes out.”

It’s really not. Infinity Ultra is woozy and cinematic, especially on VHS-warped opener ‘BCCCC’, pulling in influence from trance (‘Ambien Rave’, ‘Fifth Fortress’), noise (‘Super 800 NYC’) and post-rock (‘Enter the Zone’) as the album develops. It might be informed by Berlin, but Turner doesn’t make dance music – his tracks are vignettes, hinged on memory and melancholy. “I’m not a sad person,” he assures me. “But I feel if I’m being honest when I make music, it tends to be fairly sad music in the end. And I like listening to sad music as well.”

Infinity Ultra is out on July 14 via Planet Mu.

Read next: New Atlantis is ushering in the new wave of new age