FACT Rated is our series digging into the sounds and stories of the most vital breaking artists around right now. Next we meet Gabe ‘Nandez, the NYC-born trilingual rapper who recently turned his sharp, witty lyricism onto his toughest subject yet: himself.

Gabriel Fernandez is talking about his guitar heroes: not just first-ballot rock deity Hendrix, but the hypnotic patterns of Ali Farka Touré, the unusual intricacy of Django Reihardt, the power of Tony Iommi. He hopes to make a project soon that is based in the guitar music he first fell in love with; it’s a passion evident in a Facebook video where he plays Jimi’s ‘Little Wing’.

Before that can happen, though, he has to master a different craft altogether. “I wanted to become really known as a rapper,” he tells me over the phone from New York, “and then one day come out with a guitar and surprise everybody! That’s a nice dream… but that might take a while.” He laughs good-naturedly at his own ambition.

The guitar stuff is all well and good, but Fernandez’s rapping – whip-smart, evocative, seemingly effortless – is well worth putting the guitar dreams to the side for the time being. Under the name Gabe ‘Nandez, he had released two strong projects full of minor-key beats and verbose bars before truly finding his voice with January’s Disconnected EP.

Produced by Virginia’s Discarded, the four songs find the 23-year-old Fernandez analyzing himself and coming to terms with his depression and drug abuse before reaching a hard-won acceptance. It is a project made from hard times, or as he vividly, hellishly describes it on record: “10 years I been trapped in the fog.”

Disconnected was penned following a 21 day stay in a rehab clinic for a pre-adolescent reliance on drugs, and it sounds like a cleansing of the spirit. “I was working on Discarded’s beats before,” he says, his voice a little quieter, “but in rehab I was like when I get out of here, I’m gonna write an EP about… I guess, about drug addiction.”

This open-book nature is a leap for the rapper, especially when previous releases exercised his Ghostface and MF Doom fandom by focusing more on their idiosyncratic approaches than their emotional bloodletting. He’s adapting to it himself, with post-Disconnected verses offering up slivers of backstory – a late brother, an incident involving a flashlight and a cracked jaw, repeated unexplained references to Rikers Island prison – between the bars.

“I guess it’s easier for me to just rap and say fly shit sometimes rather than actually open up and stuff, the music I’m writing to usually needs to evoke something in me where I would get personal. A lot of my stuff is just bars or braggadocio, but yeah, I’ve definitely noticed that in the past. It’s like flashes of who I am.” 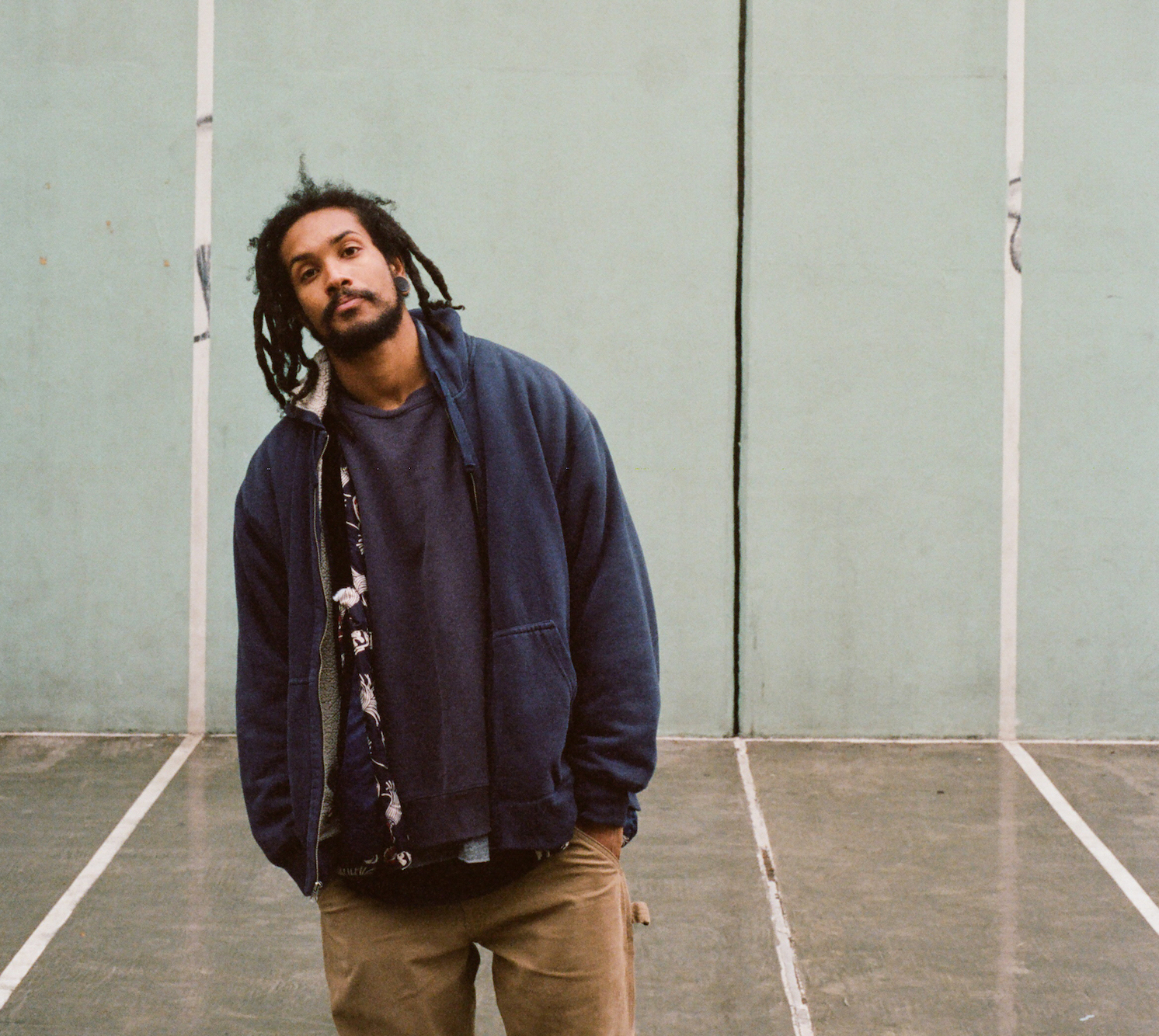 Recently, ‘Comets’ unveiled flashes of Gabe ‘Nandez that were only hinted at in the past, most notably with a flawless flip into French in the second verse. A trilingual speaker that called Montreal home for five years (he also speaks Spanish), it’s a nod of the cap to his favourite Francophone rap, and his rapid-fire references to footballers Drogba and Cissé references unveil a goofiness that will surely pull in more listeners while Fernandez preps his next full-length, Diplomacy, and a compilation by the name of Plaques.

Despite having already gone through three drafts of Diplomacy (“my heart and my head weren’t in the right place for a while,” is what he acquits the edits to), the newly sober 20-something sounds well on his way to fulfilling his role as a musician, whether freestyling or riffing.

“My other albums, they don’t really say much about Gabe ‘Nandez, what I’ve been through, who I am, where I’ve come from – I think rap’s my key to getting a bit more fulfillment and success as I open up and tell my story. Like, I’m gonna try. I know I was born to do this music shit.”

Read next: DJ Mustard protégé RJ is the everyman rapper who represents a new wave of LA stardom