FACT Rated is our new series digging into the sounds and stories of the most vital breaking artists around right now. This week, Sam Goldner talks to Kelly Moran, a classically trained pianist who combines her passion for John Cage-style prepared piano with distinctly modern electronic production techniques on her debut solo album Bloodroot.

It’s a bold move to position yourself as a classically trained pianist making underground music in 2017, but for minimalist Brooklyn composer Kelly Moran, it’s simply a way of life. “I almost feel like I picked the most niche thing to do,” Moran tells me over the phone on a warm summer morning, modestly waxing about the instrument that’s been the center of her world since she first started taking lessons at age seven. For Moran, the piano acted as a gateway to unlocking an entire world of disorienting, crystalline sounds and shapes—and she’s continued to expand and delight in that world since.

Growing up in Port Washington, NY, Moran’s approach to piano blossomed when she left the East Coast to pursue her MFA at UC Irvine, where her professors introduced her to the schools of minimalism and post-minimalism.“Piano has so many possibilities for how you can make sounds with it,” she says. “It feels like the kind of thing that you can just can explore for your entire life and never get bored of.” She began to experiment with various techniques for a piano altered by objects on or underneath the strings, known as prepared piano; screws between the strings and the use of an EBow would create eerie vibrations from within the instrument. 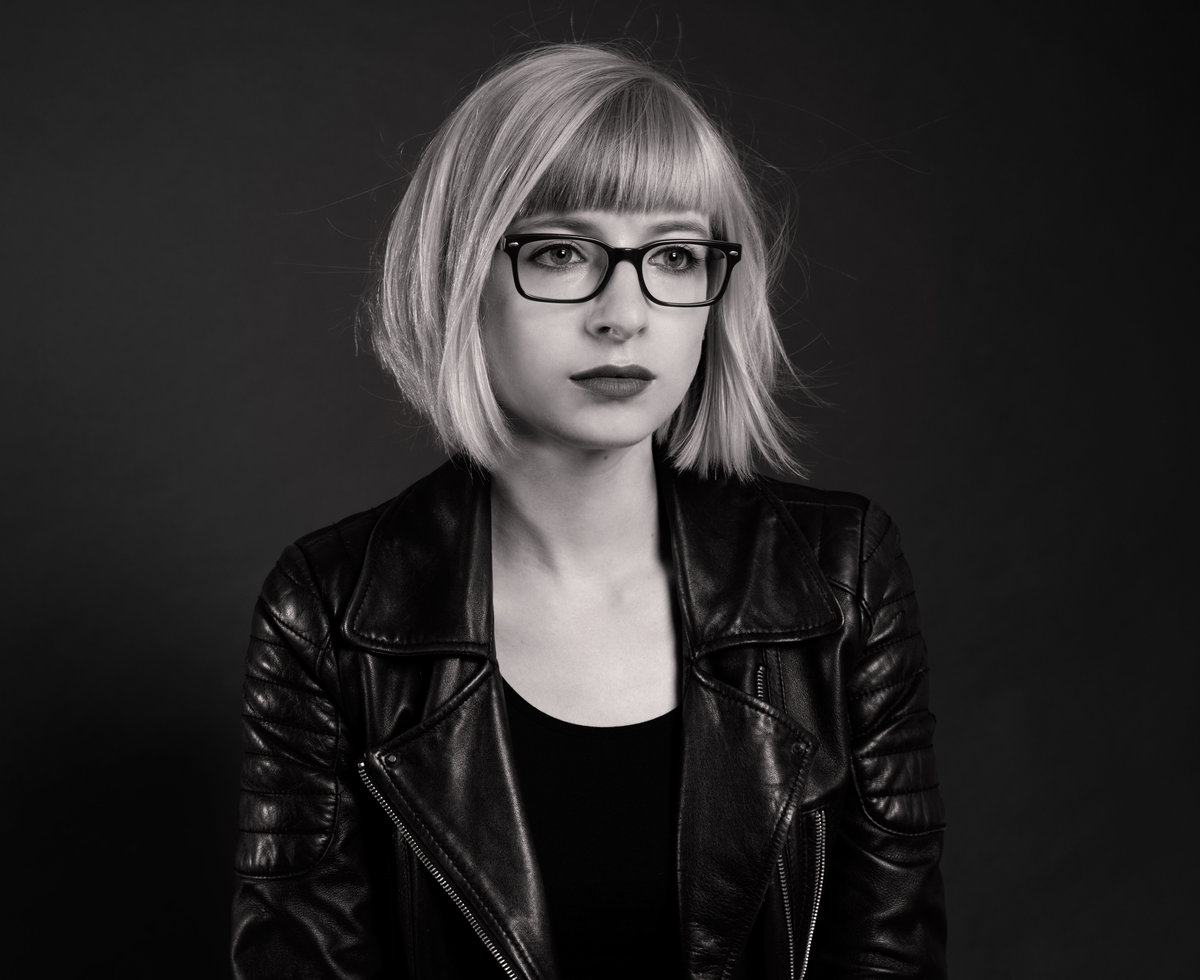 “The digital instruments that I’ve built kind of feel like my babies.”

Though she spent her graduate years composing experimental piano pieces intended for accompanying dance performances, upon graduating Moran returned to New York — this time settling in Brooklyn — where the cold realities of post-academia life left her unsure of where to take her musical interests. Immersing herself more fully in all the music her city had to offer, she joined up as a bass player and synth wizard for local left-field punk acts Cellular Chaos and Voice Coils, providing backup support until she couldn’t resist the piano any longer. “I feel like I was almost hiding behind other people’s projects, because I kind of lost my confidence in my own creative voice,” she says. “After being in Voice Coils for a bit, I realized that I needed to actively force myself to break out of it and quit everything so I could just focus on doing my own thing. And from there I think I found my footing again, and that’s what happened with Bloodroot.”

For Bloodroot, her new album and official return to solo piano composition, she developed a very unique process of melding the worlds of electroacoustic deconstruction and classical, harmonious minimalism. Drawing from the techniques of personal heroes like John Cage and Henry Cowell (such as brushing the strings of the piano with her own hands, or inserting various objects into the body of the instrument), Moran took her unconventional timbres and extended techniques and recorded them onto MIDI software programs like Kontakt one piano note at a time, allowing her to perform her complex tonalities as she would on a normal synthesizer. In this way, Moran essentially built new instruments from scratch, filtering the acoustic recordings through a digital interface so that she could apply her dexterous playing style to sounds that would normally be impossible to play on a standard keyboard.

“By doing this, I can discover these sound worlds that feel like I’ve cracked the code of the piano,” she says. “There are all these gorgeous overtones and timbres that you can get from doing this. All of the sounds on Bloodroot are from a piano, in some way.”

Underneath all of Moran’s elegant melodies, her music harbors a hidden heaviness to it as well. The album was mastered by Colin Marston of the experimental black metal band Krallice and technical death metal greats Gorguts. Moran has previously discussed the similarities between black metal acts like Mgła and American composers like Steve Reich, and in a way, her music seems to bridge those two worlds together, presenting her gentle compositions with just enough dissonance and empty space to make one wonder what dark entities might be lurking just around the corner.

But above all, Moran’s music emanates with a profound affection for the instrument that has helped her to discover her own personal artistic voice. “The digital instruments that I’ve built kind of feel like my babies, because I built them from the ground up,” she says. “When you hear a plucked piano string, you’re listening to my finger touch the string, or when you hear a muted note, that’s my finger touching it, so I feel like my imprint is literally on these recordings… Sometimes it can be fun to force yourself to stick to one thing and just see what comes out.”

Read next: Visible Cloaks are the Portland duo bridging the gap between Ryuichi Sakamoto and OPN