FACT Rated is our series digging into the sounds and stories of the most vital breaking artists around right now. This week, Leicester songwriter Mahalia, heavily tipped for 2018 following huge breakout singles ‘Sober’ and ‘Hold On’, tells Al Horner how she’s evolving her Lauryn Hill-inspired sound and gunning for success – but not at any cost.

Mahalia tells a story during live shows. Actually, she tells a lot of stories during her live show: pretty much every song is introduced with a funny, endearing tale about the moment in her life that particular song blossomed from. The one that sticks out, though, is the story about ‘Marry Me’, a very intimate ballad she wrote when she was 13 about a new boyfriend at school. “It was going really well… until I got up and performed this song in assembly in front of everyone. He sort of ran for the hills after that,” she smiles, and the venue usually melts into laughter.

This is typical Mahalia: a self-deprecating 19-year-old from a small Leicestershire town called Syston who can’t help but wear her heart on her sleeve. ‘Sober’, her breakout summer single, was a proud fuck-you to an ex she couldn’t stop drunk-dialling. The track was as honest as it was infectious, pouring through the wreckage of a busted romance while raiding the medicine cupboard for a hangover cure. “I got home one night and was a bit drunk,” she remembers. “I was sat downstairs in the studio in my mum’s basement, really upset about this guy. Then I just started playing the beat. That’s how ‘Sober’ started.” 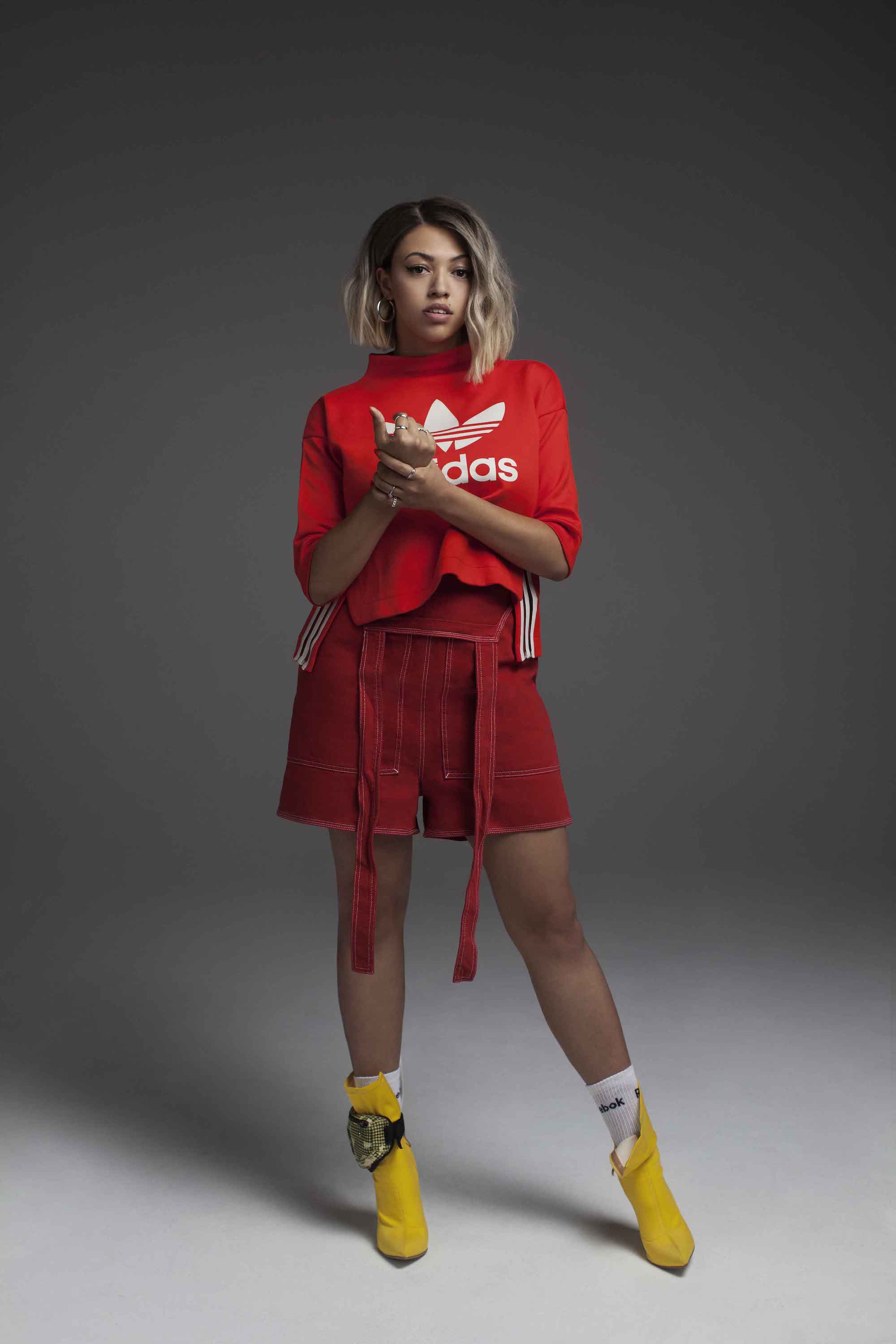 “I’ll be honest, you meet a lot of twats”

That beat, by London producer Maths Time Joy, hadn’t initially sparked anything in Mahalia, real name Mahalia Burkmar. “I didn’t really like it,” she confesses, unsure of abandoning the “comfort blanket” acoustic guitar she usually centred her songs around. She took a chance though, and six months and over 5m streams later (one live video has over 2m views alone), she sits on the brink of UK pop fame: Stormzy is a fan, BBC Radio 1 has had ‘Sober’ and equally accomplished follow-up single ‘Hold On’ on steady rotation, and momentum seems behind her.

This is usually the part when artists relocate to London, hunker down in the British music scene’s manic, bullshit-filled epicentre and begin to believe their own hype. Mahalia, though, has gone the other way about things. “I was getting unfocused,” she says about how, after living in London for a spell, she moved back to Syston at the beginning of 2016, determined not to get lost in the hedonism and hubris of the music industry. “I’ll be honest, you meet a lot of twats. And I think that can really have an effect – it certainly had an effect on me. I’m from a tiny town. I was so calm. And whenever I used to come to London, I used to get these waves of idiots I would meet, who constantly believed they had some sort of higher power over me,” she says. “It was the people in the business that made the business so unbearable sometimes.”

“I’m scared of being pigeonholed. It freaks me out”

Mahalia has had enough time to tire of these kind of sharks. Mahalia picked up guitar and started writing songs aged 12, signing a major label deal a year later after Ed Sheeran tweeted about her music – then folkier, inspired by Corinne Bailey Rae and the frank storytelling of Amy Winehouse. “I’ve been doing this for six or seven years now,” she says. “So it’s nice to feel, not exactly chaos, but to feel like, oh my gosh, something’s happening.” Things have happened – from 2012 to 2016, she managed the release of two EPs and a soft, acoustic-focused album, Diary of Me – but these were in spite of road blocks that sometimes made her question her future. “We’ve all had the same bumps in the road. But you just work it out. It depends on your character. I’m the type of person where, if this didn’t work out, I’d work out how to do something else.”

Right now, it doesn’t look like Mahalia will need to be considering other vocations any time soon. ‘Hold On’, featuring Compton rapper Buddy and produced by Jay Prince, is riding high and the day we speak is one of the few days recently she hasn’t spent in the studio, where she’s been working on material for next year. Mahalia grew up in a music-obsessed family: “I had one brother that was really into Nas and Talib Kweli and Kanye West. Another brother was playing Arctic Monkeys and the Kooks. And then my dad kinda introduced me to artists like Gil Scott Heron, while my mum always played me great female singers like Nina Simone, Erykah Badu, Lauryn Hill,” she says. The newer songs, like ‘Hold On’, are more in keeping with the hip-hop and soul artists she was exposed to growing up. But don’t hold her to that.

“I’m scared of being pigeonholed. It freaks me out,” she says. “I tell people to call my music psycho-acoustic soul. ‘Psycho’ comes from my odd way of talking about things in my lyrics. ‘Acoustic’, because it’s homegrown – I play the guitar and a lot of songs begin there. And then ‘soul’, ‘cos I’ve always felt like soul music just runs in my blood. If I call it that and I tell everyone to call me that, no one will be let down when I release an acoustic track or a rap single or a spoken word track. I don’t want anyone to have any expectations.” Mahalia may have her work cut out there: whatever style she turns her hand to next, hopes are high and expectations are great.

Al Horner is the editor-in-chief of FACT. Find him on Twitter.

Read next: Liana Bank$ is the rising queen of NYC R&B who won’t take no for an answer