Known for releases on labels such as DJ Haus’ Unknown to the Unknown, 4 Lux, Soulfood and Patron Records, De Sluwe Vos has made a significant impact on the Amsterdam house and techno scene over the past few years. His spacious studio is located on the city’s outskirts, in a newly refurbished building also used by a number of producers from Amsterdam’s thriving house and techno scene.

When we visited De Sluwe Vos to film his recent Against The Clock, we took the time to check out his space in closer detail, where he explained his production process, his obsession with the Roland TR-909 drum machine and how he uses his impressive modular set up as an “idea machine”. Watch the video above and check out pictures of his studio below. 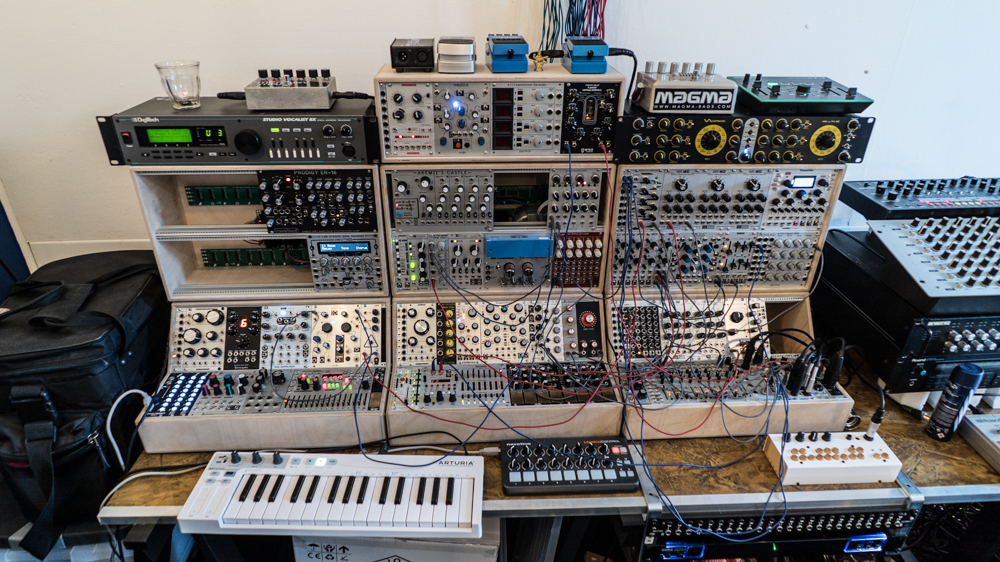 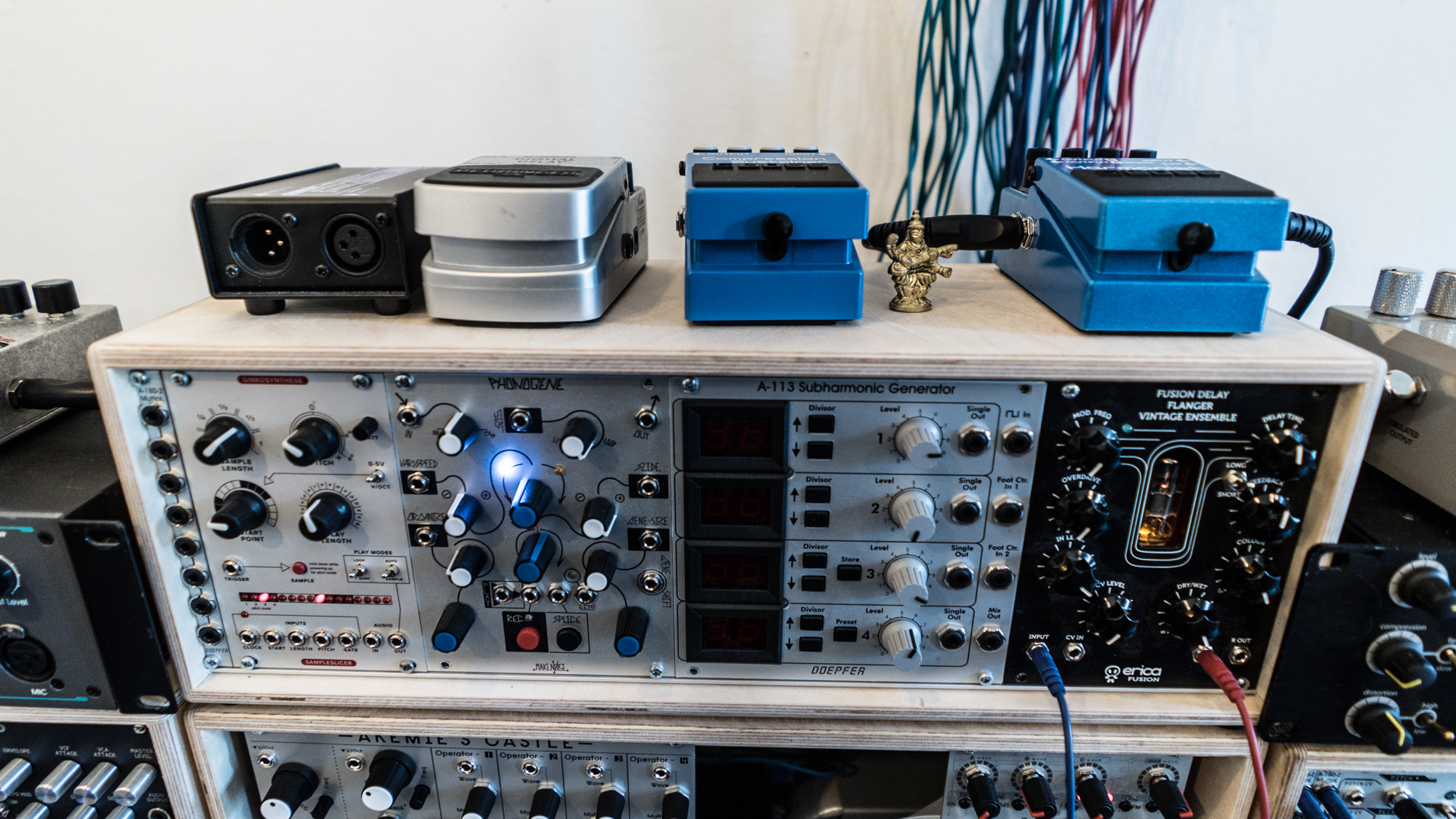 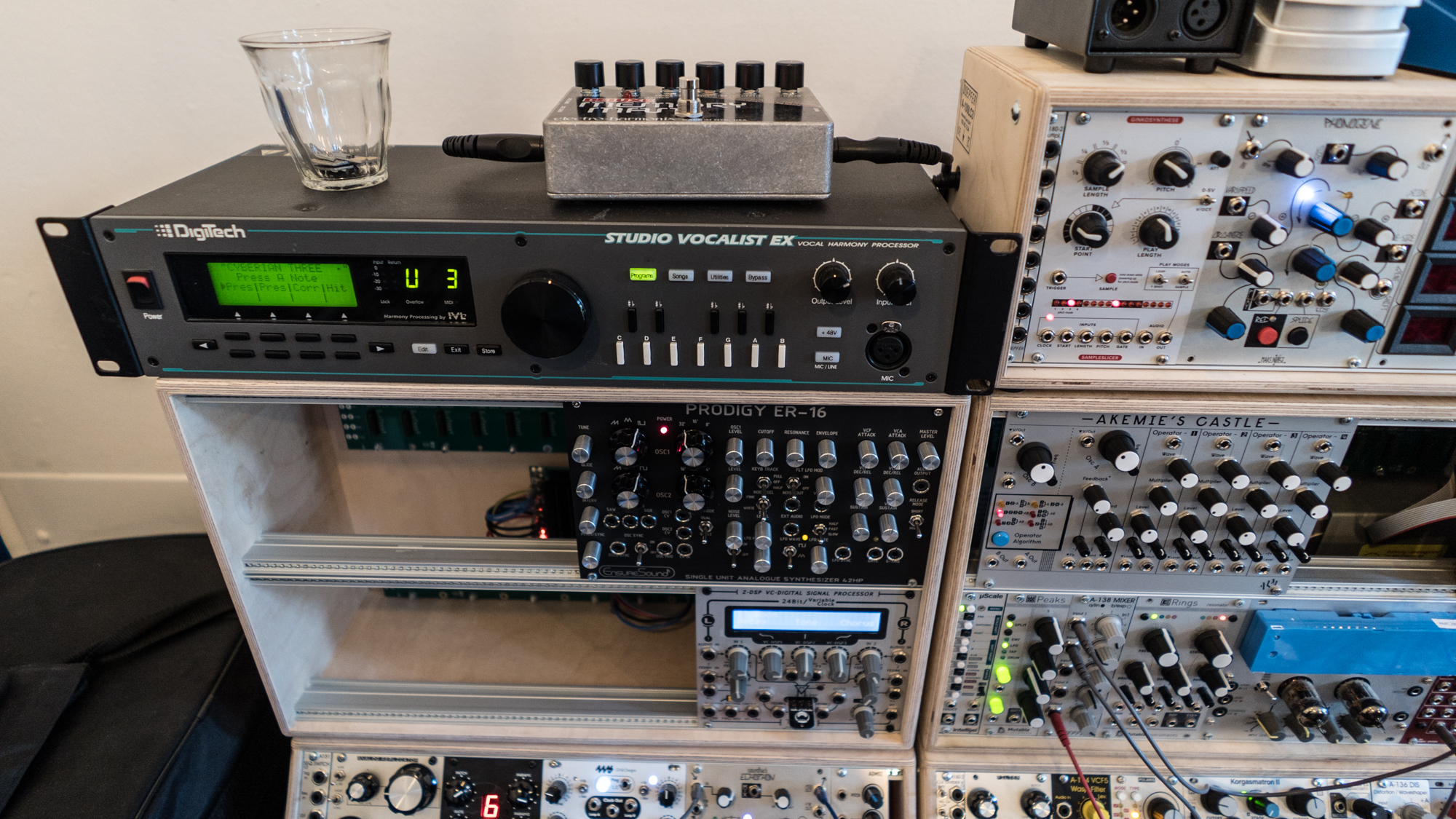 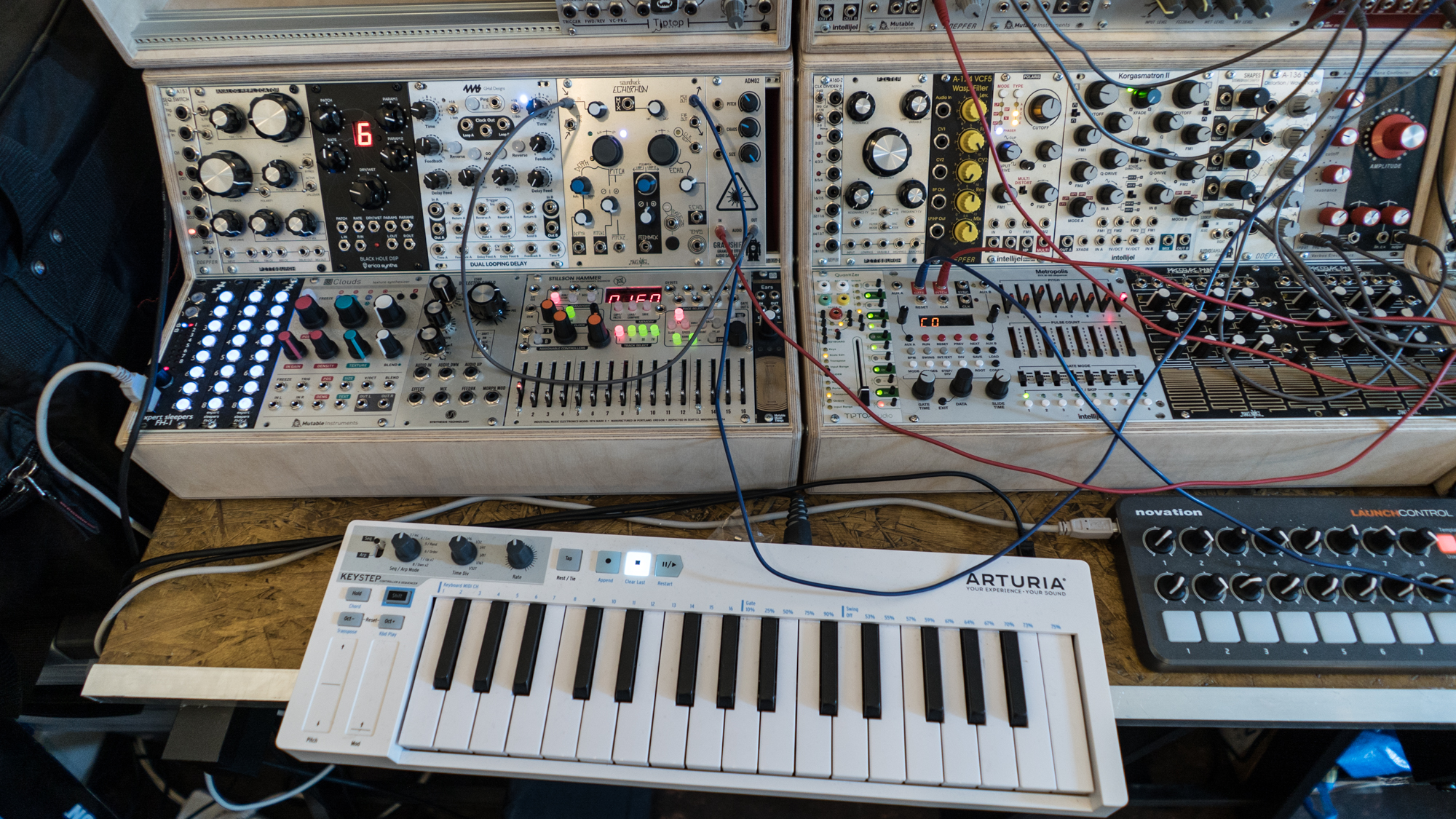 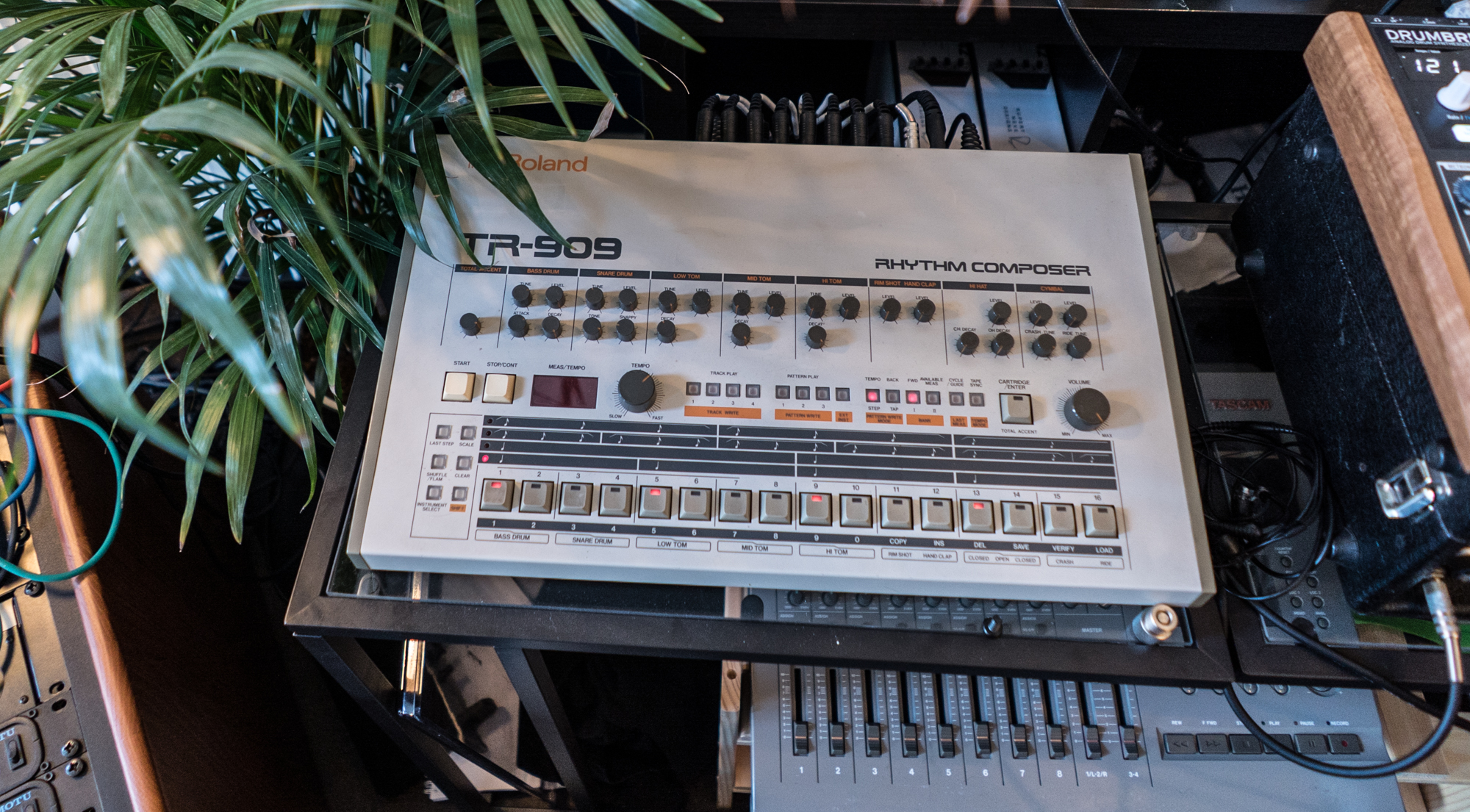 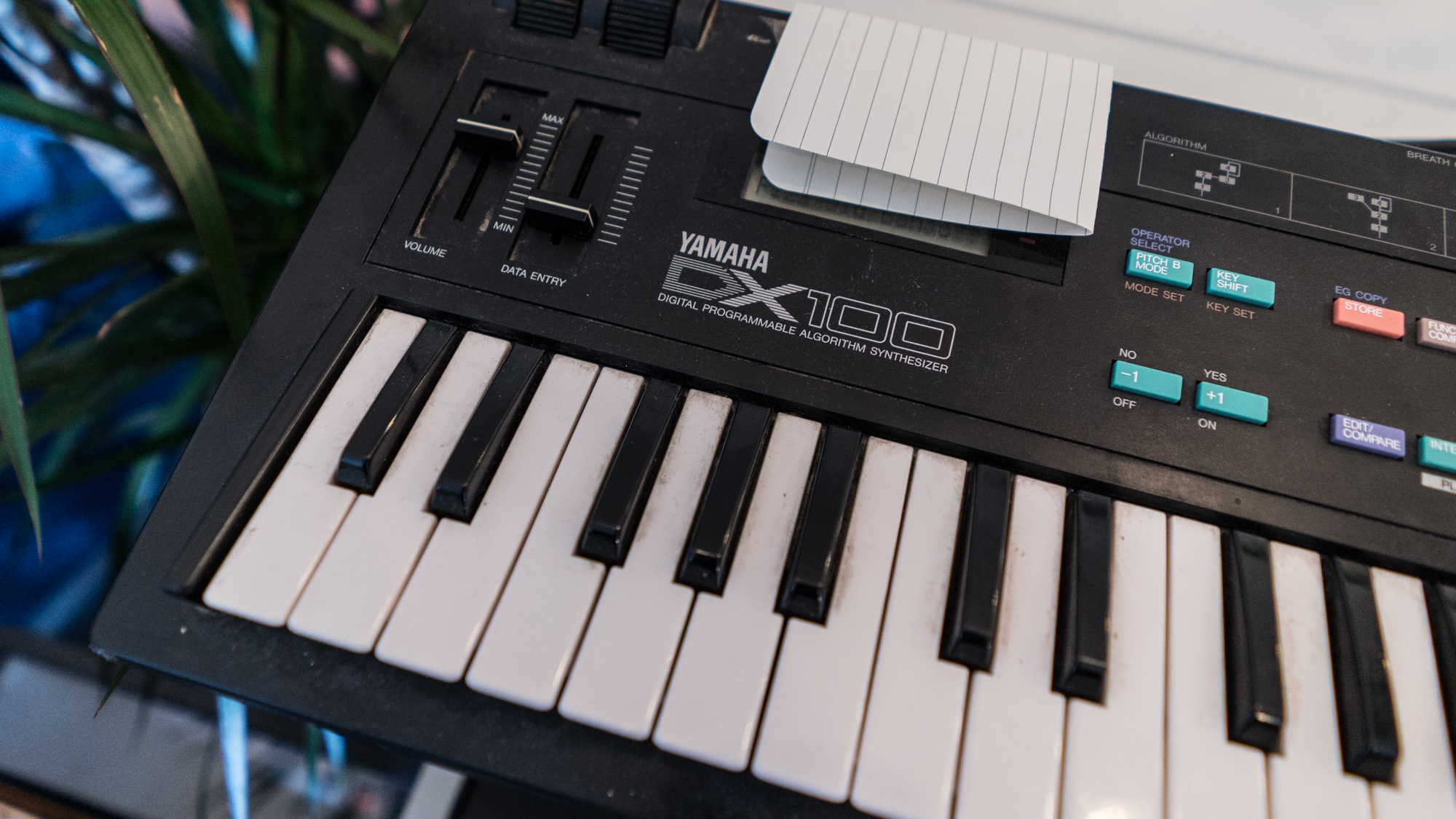 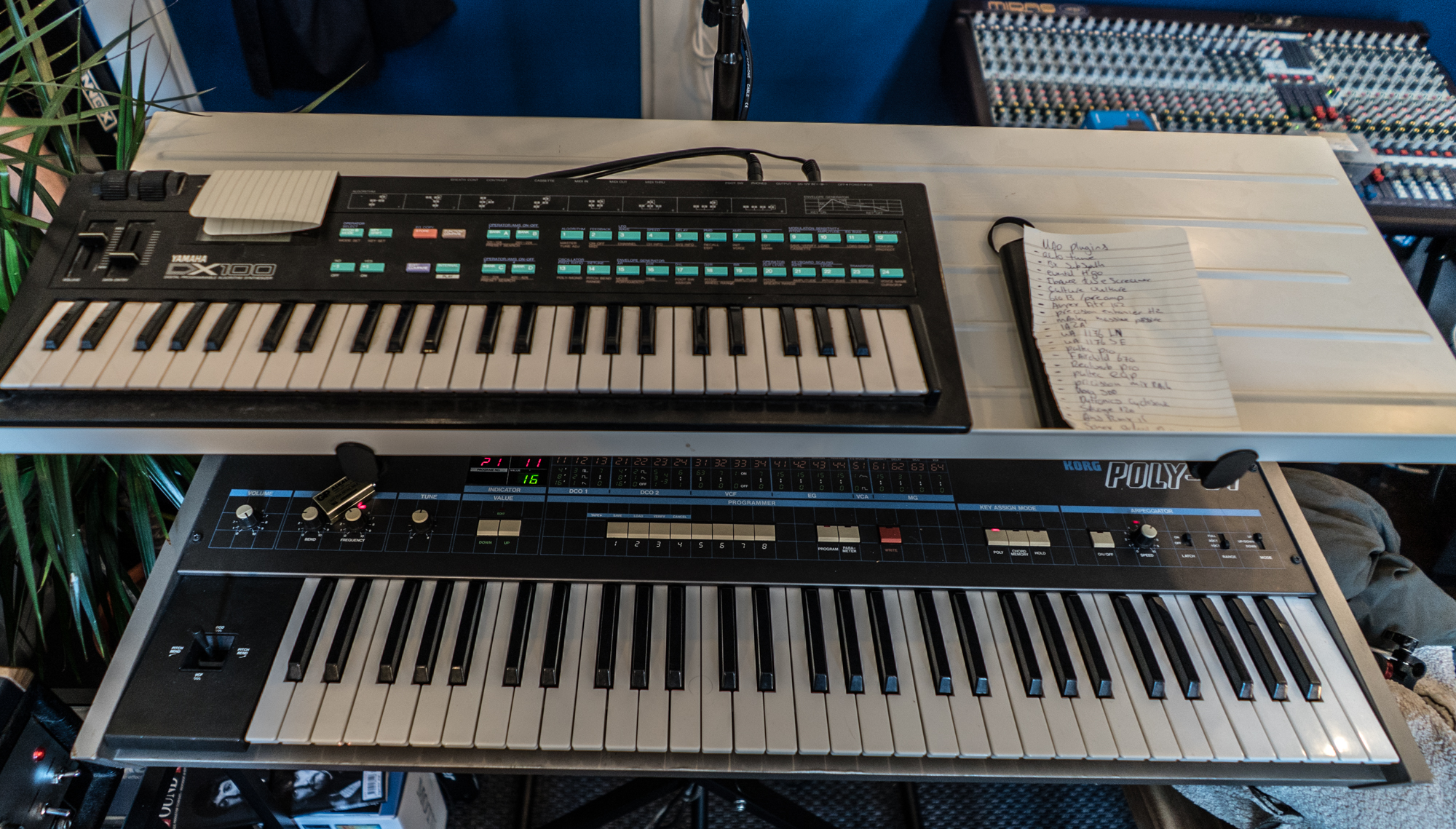 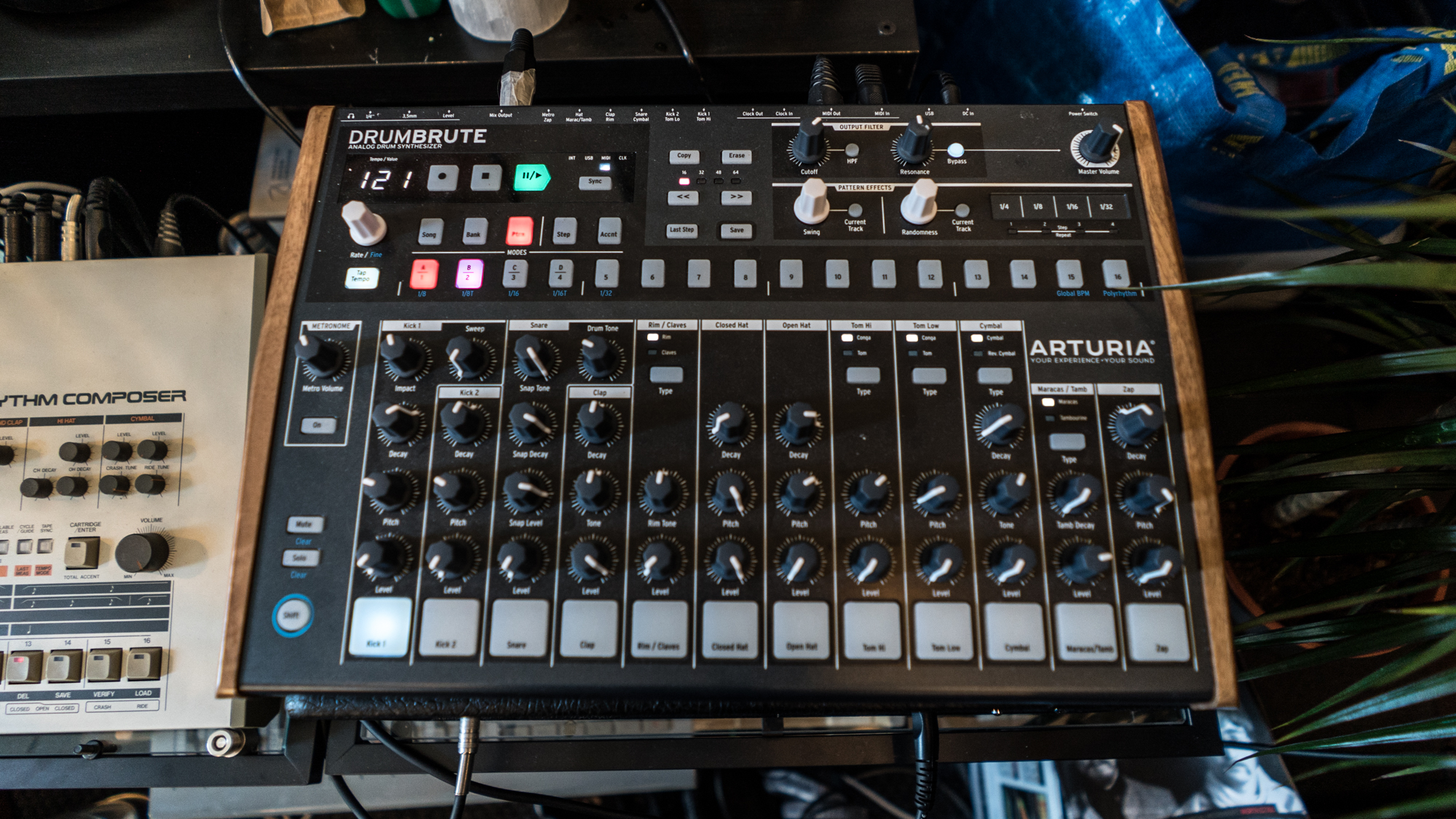 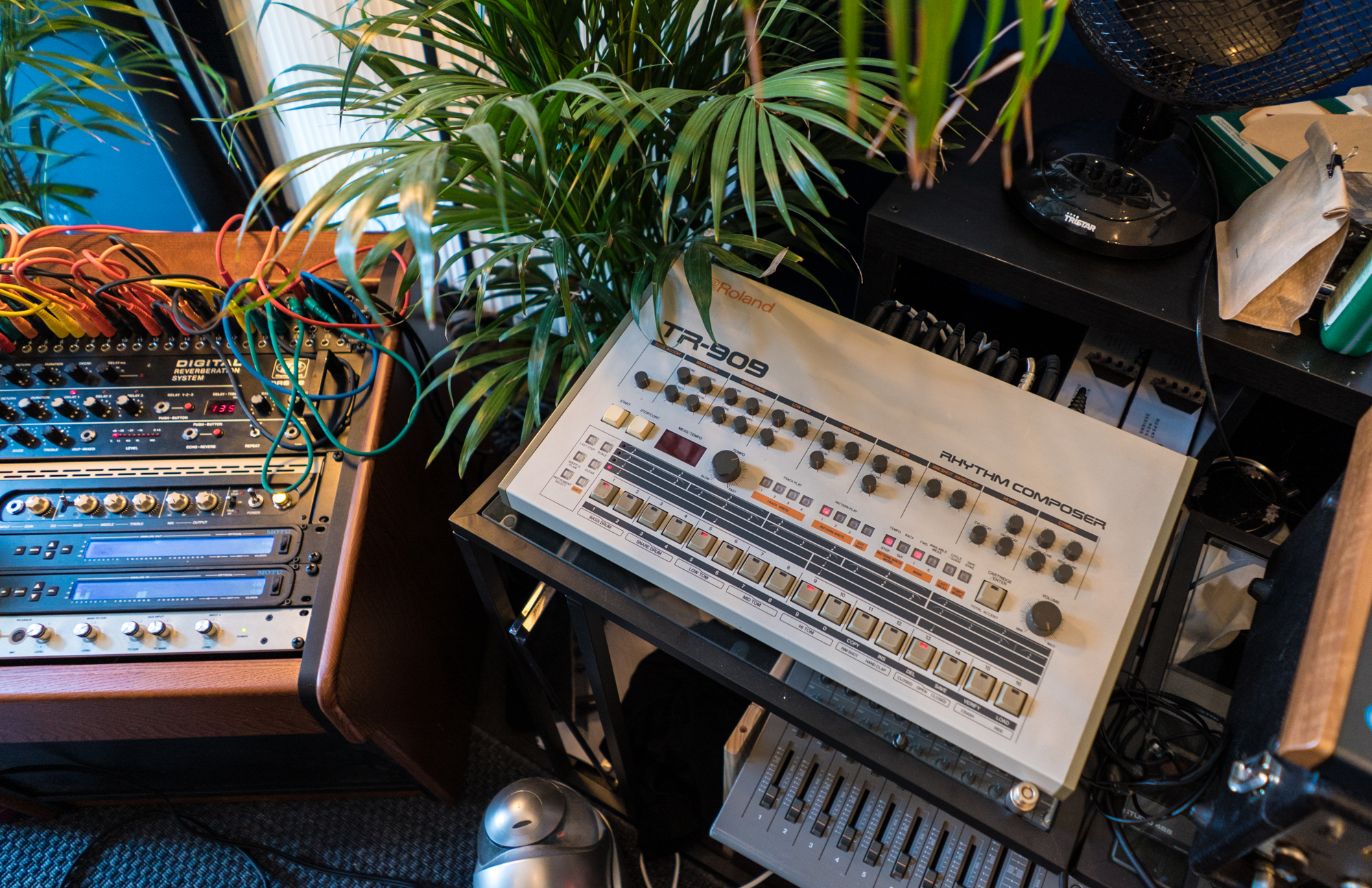 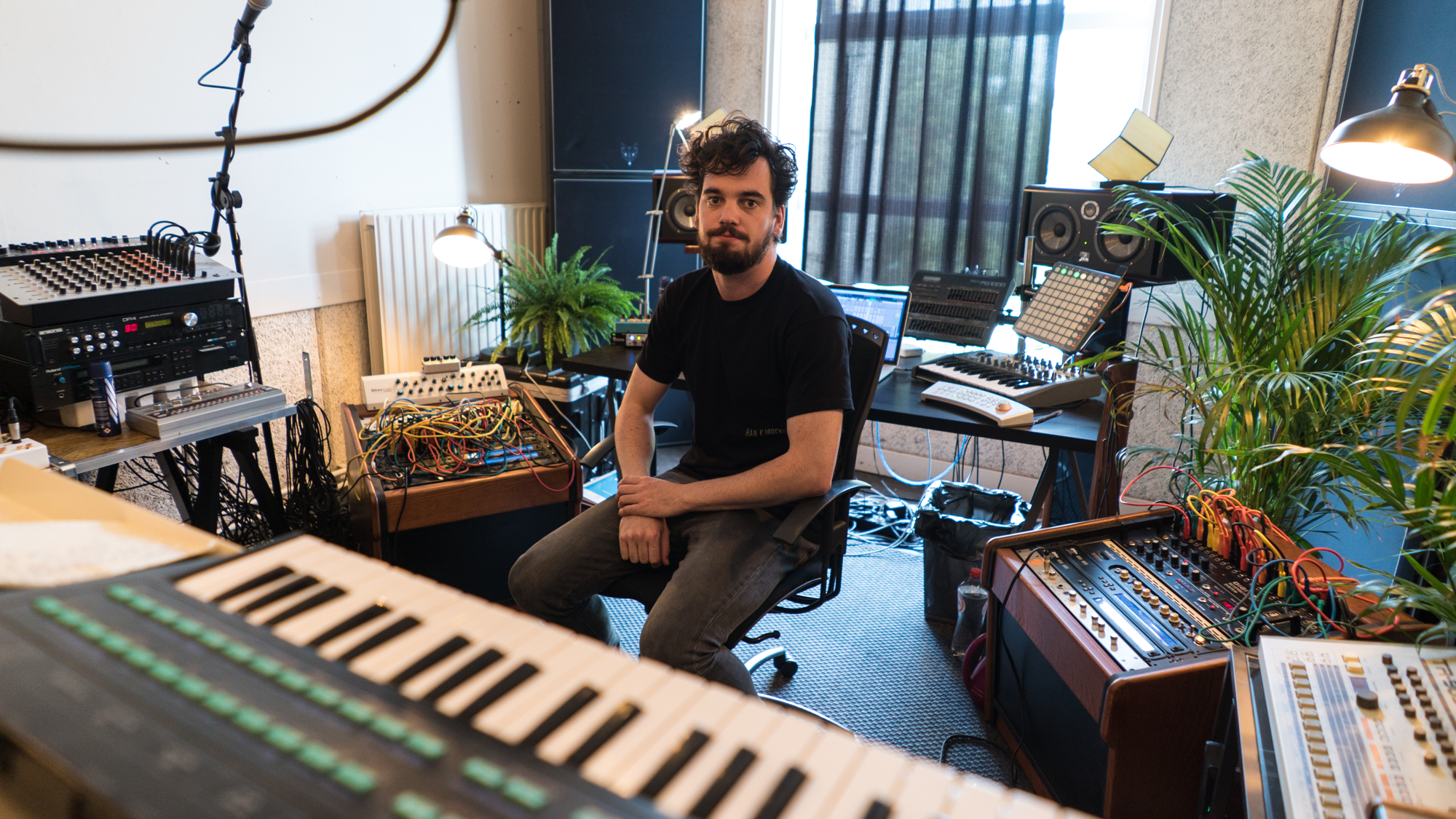 Watch next: Chromeo’s Californian studio is a synth wonderland

More from In The Studio

Swedish electronic duo FLORA take us inside their studio

Paul White guides us through his collection of vintage studio gear