Our latest FACT documentary highlights Kenya’s vivid music scene and takes an in-depth look at the genres and artists that make up Nairobi’s thriving cultural landscape. The country’s capital and largest city, Nairobi has long been a nexus for Kenya’s musical development, with local hip-hop, benga and even EDM buoying the contemporary scene.

Nu Nairobi focuses on the the importance the city’s own impressive set of sounds, championed by rising acts like DJ and production collective EA Wave (East African Wave). This group of artists and producers shares a unique community spirit and surpasses any wrongheaded expectations of what African music should sound like.

Watch the documentary above and read an interview with filmmaker Mia Zur-Szpiro below.

Where did the initial idea about documenting the Nairobi music scene come from?

One day whilst digging for music on Okayafrica I came across the music of the Nairobi neo-soul and hip-hop group Cosmic Homies. I was completely blown away and the fact that their sound was nothing like the kind of music we normally associate with being “African” – this moment of listening to their music broke open so many assumptions and stereotypes we as the West have about ‘African music’ and actually how diverse it truly is.

I was then invited to DJ at Nyege Nyege festival across the border in Uganda and decided that after the festival I would then go spend some time in Nairobi to get to know the scene and as I’m a documentary maker, naturally the idea of documenting this all into a film came to me. 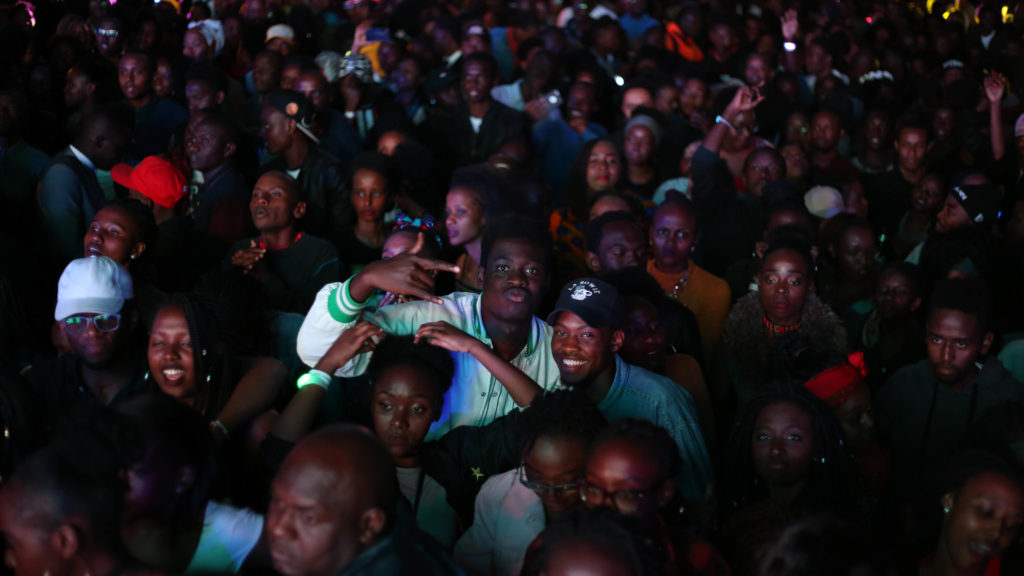 What is it about this scene that draw you in at the start?

Truly, the music. The music was the first thing that caught my attention and showed me what Nairobi really was and that the city and its people are so much more than our Western narrow-minded, spoon-fed concept of them is.

The diversity, the sound, the experimentation, the energy that I heard in the music was just completely absorbing and intriguing. I just knew that there was so much incredible talent and energy there that I wanted to go be a part of – to enjoy it but also document it and play a part in showing the rest of the world who Kenyans really are.

How long did you spend in Kenya and was it difficult to break through and get familiar with the artists and locals there?

There is this joke that everyone who comes to Nairobi will never leave. That’s what happened to me. I was originally meant to spend just five weeks there but after a week I knew I was not going anywhere anytime soon. In the end its been seven amazing, eye-opening months. It was so easy getting to know people and the artists there. I’ve never met such friendly and welcoming people as I have Kenyans. 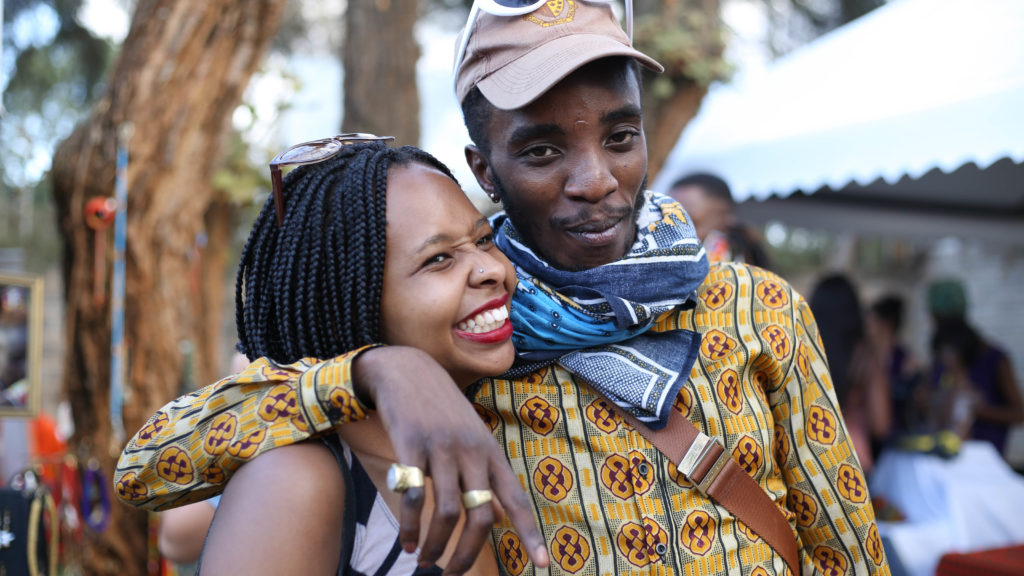 It seems like you formed a close relationship to some of these guys. Was that important to you?

Completely, it happened really naturally to be honest. It was really incredible to be across the world and be able to converse and relate to people like back home. I guess one impact of colonialism is that everybody speaks English here, and for most of the artists in the scene it’s their main language, so it meant I was able to talk and kind of just slot in with everyone really easily.

As a documentary maker, forming genuine relationships and real friendships with your subjects is the most important thing to me. 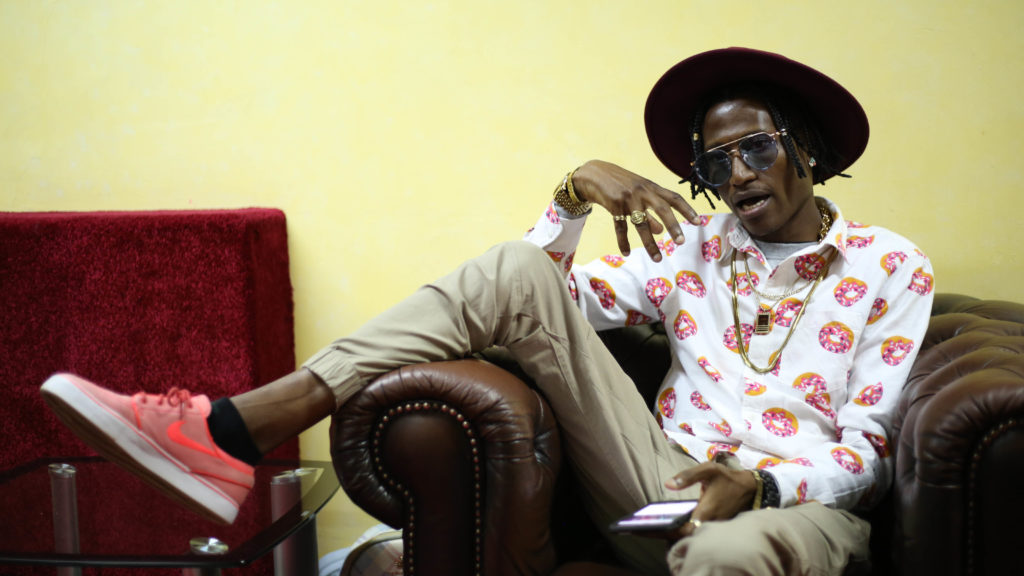 Do you think there is a common misconception about African music today?

100%, I think we throw African music into a lazy and ignorant genre called “world music”. Most people don’t take the time to truly appreciate the diversity, complexity and huge variation of music that actually comes out from Africa.

In Nairobi I met people making every kind of music, from heavy metal to techno, straight percussion music but then beats, trap, neo-soul and singer songwriter music. There’s honestly every sound here.

Which of the artists you met in Nairobi while filming would you most recommend we check out?

For me Karun is one of the most captivating artists I’ve me here, she just has the most incredible voice and presence. It sends chills down my spine every time. She’s also one of the only women here to be producing music and I know she has plans to start a collective encouraging other girls to learn production. Also Kerby, who brings so much realness and intent into his bars and is really bringing back that lyricism and conscientious hip hop. There’s so many, I could go on.

Read next: How underground club music in China is thriving against the odds

Chang Rodrigues on how analog synthesis, nature and ruins inspired her live act

Desi on the Dancefloor: Women at the forefront of India’s underground music communities

Sinai: Inside the UK’s most versatile sound system