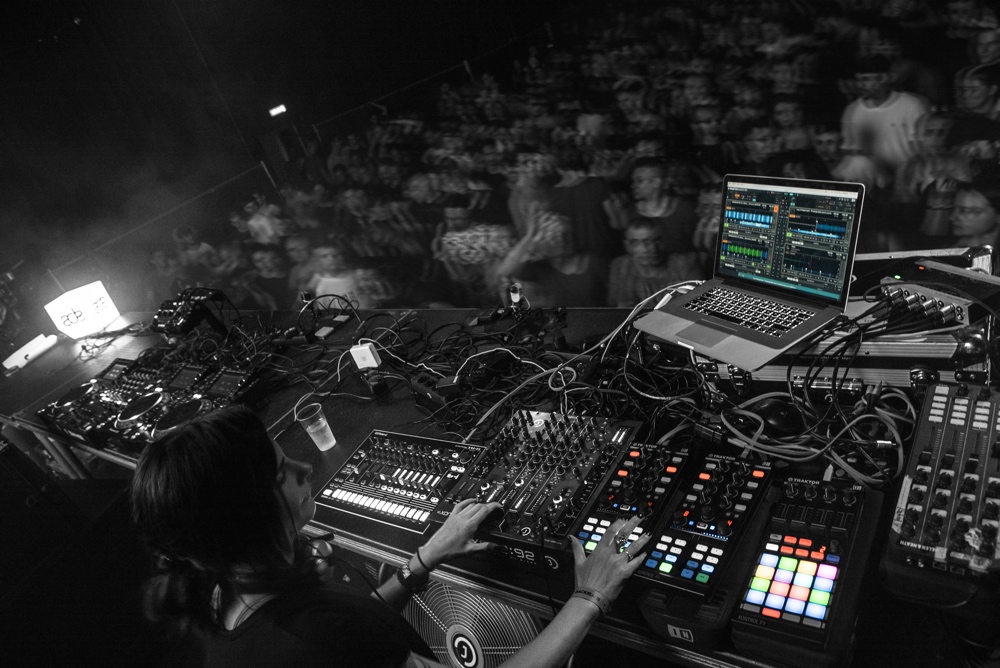 Traktor fans have a lot to look forward to in 2018.

Users of Native Instruments’ Traktor software might have felt neglected over the past few years with Maschine Jam, Machine MK3 and Komplete Kontrol MK2 hogging the limelight, but the company has confirmed that new Traktor hardware and software will arrive in 2018.

The news comes via a statement from Traktor’s Director of Products Pedram Faghfouri, who said that NI is rebuilding Traktor “from ground-up” and has doubled the size of the Traktor teams to meet its goals.

“The digital DJ market is fast moving and increasingly cluttered with competition,” Faghfouri said. “At Native we are passionate about leading genuine change and taking our time to ensure we blend quality, innovation and user functionality.”

“In 2018 we will unveil new Traktor hardware and software that we believe achieves this goal, and further empowers our global community of professionals and hobbyists. We have prioritized user feedback and collaboration for product development.”

According to Faghfouri, the existing Traktor Pro will be maintained and improved for “several more years until the new Traktor is mature enough”. No hardware or software has been officially unveiled yet, but the statement says that further details will follow “over the next few months”.

The last time Native Instruments launched a new Traktor controller was in 2015, when it introduced the Kontrol S5. The last major update to the Traktor Pro software was in 2016, when NI added a step sequencer for its Remix Decks feature and support for the wireless technology Ableton Link. NI has also been developing its Stems technology and recently launched the Traktor Signatures video series, which speaks to notable Traktor DJs about how they use the software.