Brothers Truss and Tessela team up for a destructive mix of wonky electro and techno bangers.

It’s hard to believe it took so long for brothers Tom and Ed Russell, aka Truss and Tessela respectively, to start producing music together.

Tom Russell has 10 years on his brother, and has been releasing records under the Truss moniker since 2007’s Forge EP, while Ed has been active since 2011. But the siblings’ musical development is inexorably linked; when Ed got a pair of decks at age 11 (!), it was his brother’s record collection that guided him in the right direction.

In 2016, the pair inked a deal with London’s XL Recordings and released a trio of EPs – Arla I-III – assembled using a slew of dusty samples procured from a box of spurious 1990s rave vinyl. This year they’re continuing the party with the exceptional Raft Living EP on Poly Kicks – four tracks of slippery rave-influenced electronics that references everything from Aphex Twin to Drexciya.

Tom and Ed’s FACT mix casts a similarly wide net, bashing through bangers from electro legends Aux 99 and of course Drexciya before some bassy cuts from Milanese and Geenius and contemporary oddness from The Modern Institute and Gabber Eleganza. It’s a relentless blend and one that never loses sight of the dancefloor.

Overmono are set to perform alongside Whities boss Tasker at London’s The Yard on November 9. 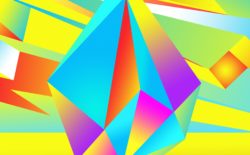 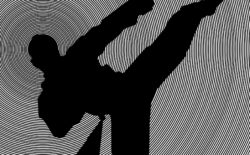 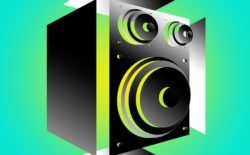 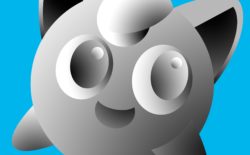 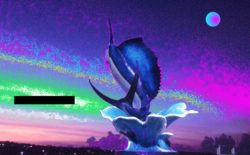 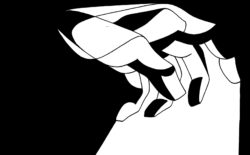 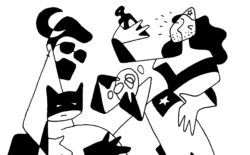 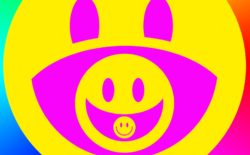