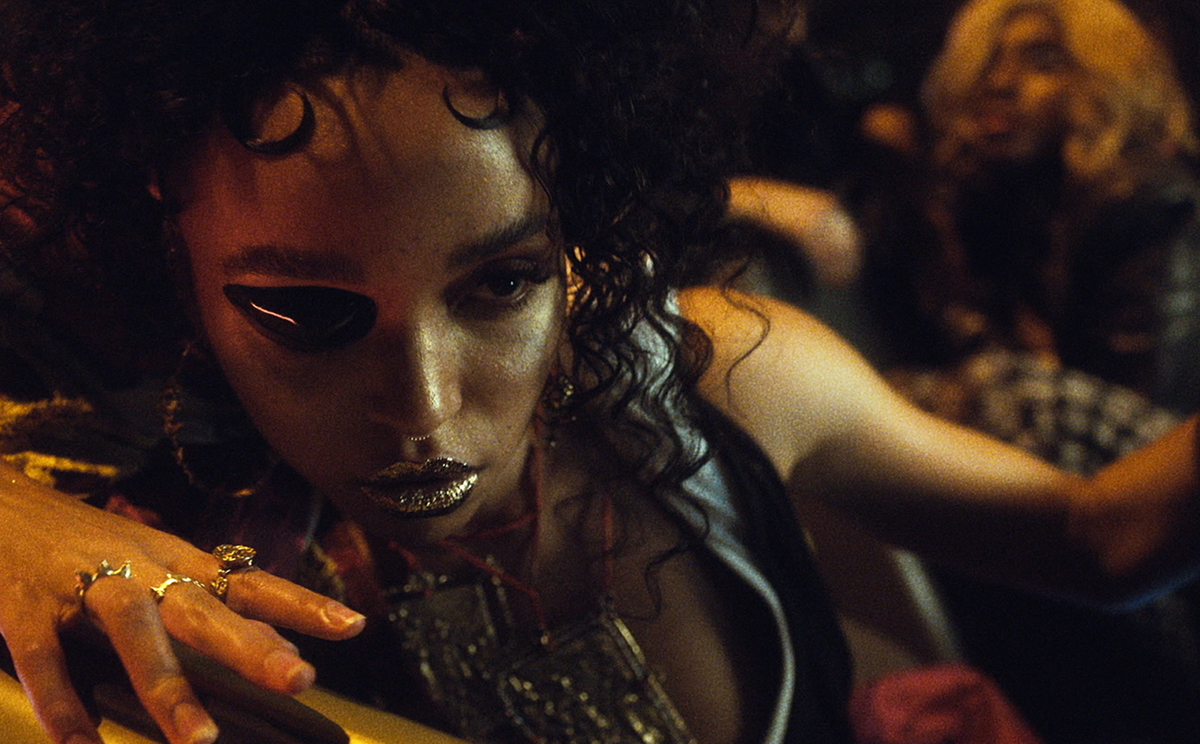 FKA twigs has shared another new track from her forthcoming album, Magdalene.

‘home with you’ arrives accompanied by a video directed by and starring twigs herself, which depicts the artist leaving a wild looking party, driving home and ending up in a surreal suburban garden.

“You can take the girl out of the suburbs but you can’t take the suburbs out of the girl”, she explains. “‘home with you’ reinforced my reoccurring suspicion that when i’m in doubt, I should follow my gut and go home”.

FKA twigs also revealed in a tweet that the release date for Magdalene, which was originally scheduled for later this month, would be pushed back to November 8.

Check out the cover art and tracklist for Magdalene below. 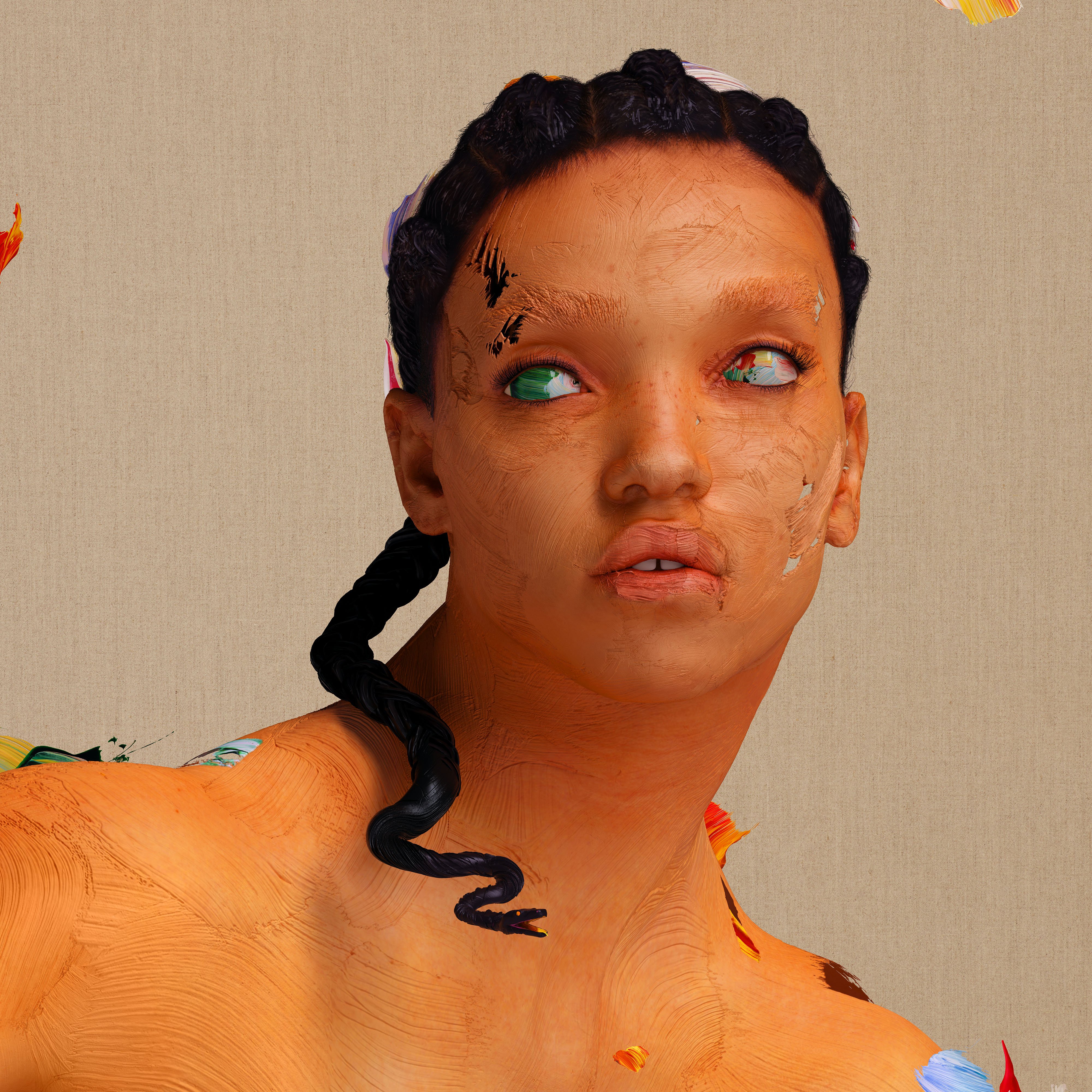