Evil Grimace, perhaps the most evocatively named artist from the Casual Gabberz camp, has contributed a track to Because Music’s NADSAT compilation, “a state of the union address for the Paris underground”.

‘Délinquance’ is a pummelling frapcore rework of Sefyu’s French rap classic, ‘La Vie Qui Va Avec’, marrying his lyrics with the kind of euro rave intensity that we’ve come to expect from the Casual Gabberz crew.

The track arrives with a video homage to ’90s monster movies, as Evil Grimace explains: “A mystical force resurfaces from the bosom of the planet Earth. Frapcore spreads havoc in a penitentiary centre for crocodiles, allowing the worst of them to sneak out.”

‘Délinquance’ is the third single to be released from the NADSAT compilation, following ‘Issa Revenge’ from CRYSTALLMESS and ‘Okocha’ from Bamao Yendé & Le Diouck. Casual Gabberz affiliates aamourocean, Von Bikräv and Paul Seul also feature on the compilation, as well as Nyoko Bokbae and Fatal Walima from Fédération du Boukan.

Watch next: Samuel Kerridge and Taylor Burch channel Jean Cocteau for AV album, The Other 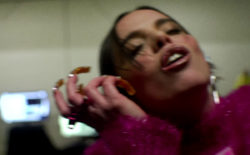 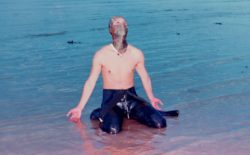 Clouds share new EP, Until We Come, via Casual Gabberz 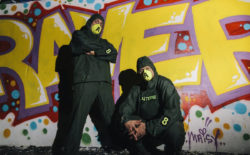 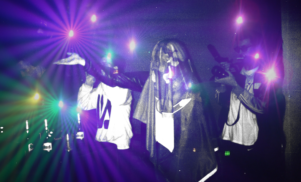 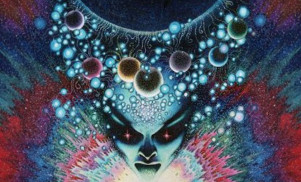