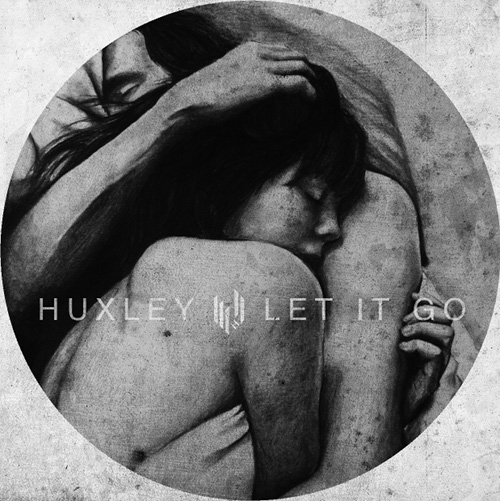 Huxley, one of FACT’s favourite current house producers, has a new single due out next month on Hypercolour. Titled ‘Let It Go’, it runs a straighter course than the heavyweight swing of last year’s ‘Shower Scene’, a high-ranker in our 50 best tracks of 2012, but it’s no less classic sounding. Hypercolour have uploaded a promo video for the release which you can watch below.