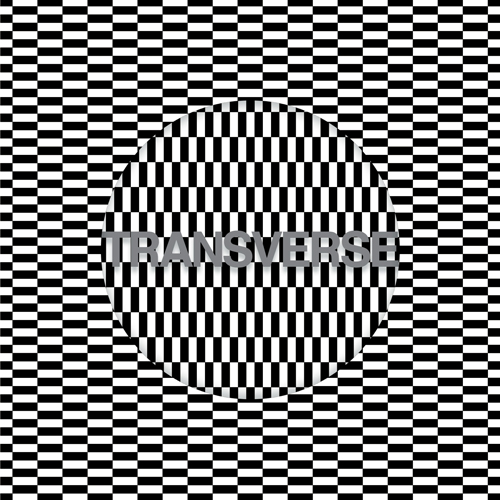 As reported at The Quietus, the first track from the forthcoming album by Carter Tutti Void has been posted online.

The trio, which features Chris Carter and Cosey Fanni Tutti of Throbbing Gristle, as well as Nik Colk Void of Factory Floor, performed to a sold-out crowd at last year’s Short Circuit presents Mute festival at the Roundhouse in London. Prior to that appearance, the trio collaborated in the studio to prepare the tracks that they would perform at that show. These recordings, previously unheard outside the group, make up Transverse, their first album.

‘V3’, the third of four tracks on the record, has a menacing yet infectious quality to it, characterized by that churning, hypnotic feeling of undertow beloved by so many Throbbing Gristle fans. Transverse will be released March 26, 2012 by Mute.