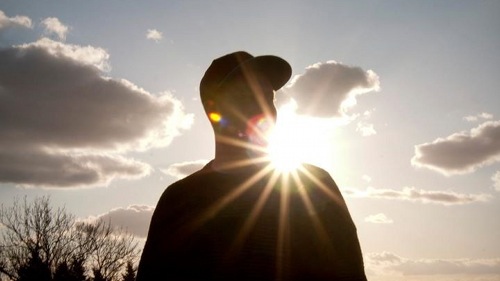 ‘Sun Goddess’ shows him applying his crate-digger’s ear for the compulsive within the architecture of classic house.  Over a thick bass lead and rattling drum programming, Beatnick unleashes cascades of bleeps, burbles and Rhodes stabs. The title’s not a put-on: you won’t find a better winter warmer anywhere else today.

‘Sun Goddess’ will feature on a forthcoming four-track EP, also titled Sun Goddess, due for release on Don’t Be Afraid in March. You can hear the track, ripped from Gilles Peterson’s Radio 1 show, below.