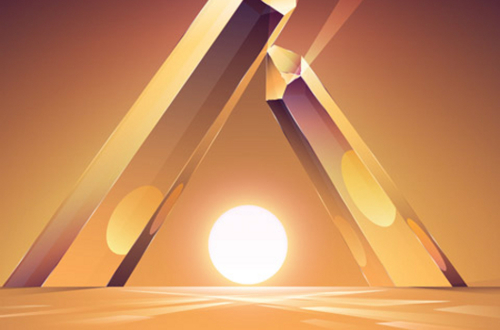 ‘Surph’, a highlight from Rustie’s 2011 debut album Glass Swords, will be released as a standalone single through Warp on April 9. The single version expands and gives more prominence to the dueling boy/girl vocals, half of which is performed by Slovenian artist Nightwave (formally 8bitch), and the other half presumably by Rustie? Who knows, but it’s a brilliant song, and it’s great to see it pushed further into pop territory like this.