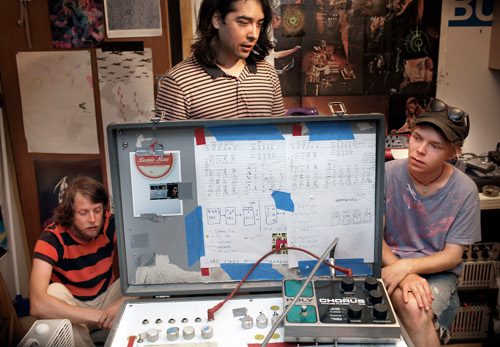 ‘Pinball Wizard’ is set to feature on the forthcoming (and, no doubt, appropriately titled) Mr Impossible. To begin with, ‘Pinball Wizard’ sounds like Black Dice covering Portishead’s ‘Machine Gun’. Over a plodding baseline and juddering percussion stabs, the band bug/wig/freak out. Filtered gurgles and ‘tra-la-las’ dart forth, then disappear from view. It’s rarely clear which sounds have been teased from a guitar, and which have been burped out of a black box.

Come the halfway mark, Black Dice hit ’tilt’. Clattering processed drums and an array of digital squeals kick in, and the track is sent hurtling in a new direction. The latter section emphasises how much Black Dice’s sound owes to the electronic explorations of Aphex Twin, Venetian Snares et al. Certifiable, yes, but also pretty irresistible.

Mr. Impossible will be released on April 9, via Ribbon Music. 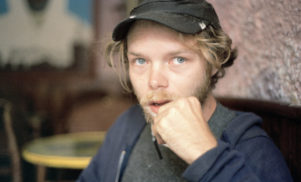 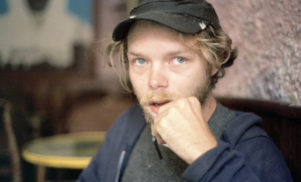 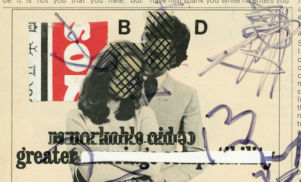 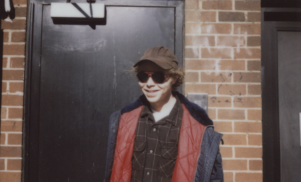 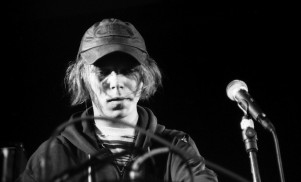 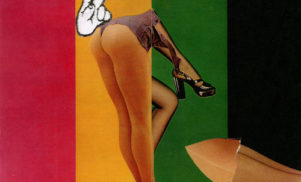 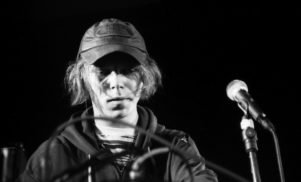