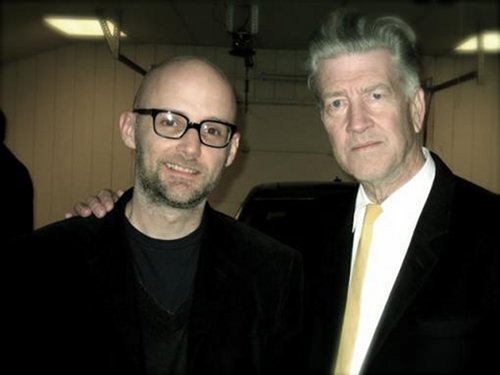 Last we heard from David Lynch, he was remixing Moby’s ‘The Poison Tree’ for the latter’s forthcoming Destroyed: Remixes album. Now, it appears Moby has returned the favour.

In honour of Record Store Day, Sunday Best are releasing the remix as a 12″ single. Side A will feature the remix of the Crazy Clown Time track, Side B a fetching etch.

Lynch is a fan of Moby’s take: “I thought how great it is that Moby wanted to remix one of our songs and I loved his remix.” Lynch also has a few stirring words to say about Record Store Day in general: “It’s so great that stores like Amoeba still exist. People should support these stores as a place where you can still find and enjoy all the different kinds of music.”

On Crazy Clown Time, ‘Noah’s Ark’ was a slice of oppressive trip-hop. Moby’s revision turns it into a melancholic 4/4 fist-pumper. It’s an evocative, if undeniably dated, reimagining of Lynch’s original. There’s a neat circularity to the release: Moby’s breakthrough single ‘Go’ sampled the theme to Lynch’s classic series Twin Peaks. 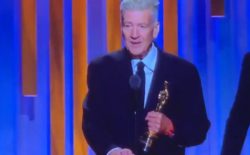 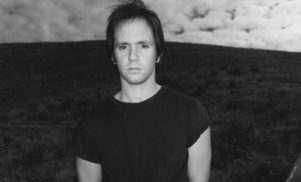 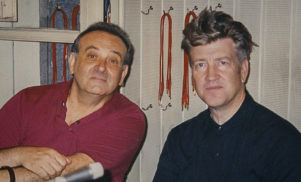