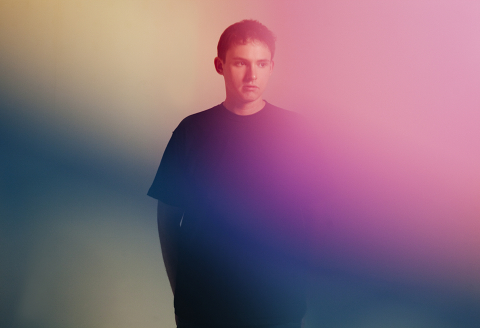 In honour of the Jubilee weekend, club promoters Broken And Uneven have a string of stellar nights in the works.

First up is the launch party for Croatia’s Dimensions festival on Friday June 1 at a secret London location. The inimitable Eglo Records helm the main room, with label prince Floating Points taking charge of proceedings. He’ll be joined by super-special guest Mala, who’ll be bringing a touch of DMZ ruffness to proceedings. Fellow label-head Alexander Nut will be spinning a selection of hip-hop, house and everything in between. The ever-quirky Funkineven will also be stopping by. Room 2 will play host to the likes of Synkro, currently representing the newly revived Apollo label. Indigo, Youandewan and Echer will also be exploring frequencies low and dark. The event runs from 10.00pm until 6.00am.

On the following evening (June 2), 50Weapons will be hosting a Field Day after party at XOYO. Swoonsome beatmaker Phon.o will be launching his new album Black Boulders with a live set – expect all manner of melodramatic, bass-led thrills. Gloomy dance combo Dark Sky will be on DJ duty, and the mysterious Anstam will be exploring the shadowier corners of techno and dubstep with a live set. A ‘very special surprise guest DJ set’ is also promised; judging by that shady line-up, we’ll be surprised if it’s Mr Scruff. Doors are at 9.00pm, and the night runs until 3.00am.

Monday June 4 will see Livin Proof invite a stack of great names to a TBA venue in East London for a Bank Holiday shindig. Hudson Mohawke will be dropping a hip-hop only set. The former DMC finalist really knows how to dig, and it should be a real thrill to see him taking to his crate. He’ll be backed up by the likes of Rags, Khalil, Snips and Budgie. The night runs from 10.00pm until 4.00am.

For more information about any of the events, plus ticket details, head to the Broken And Uneven website. 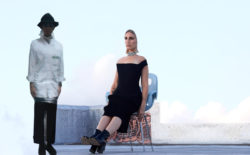