After a pause, Pariah returns with the wonderful ‘Signal Loss’ 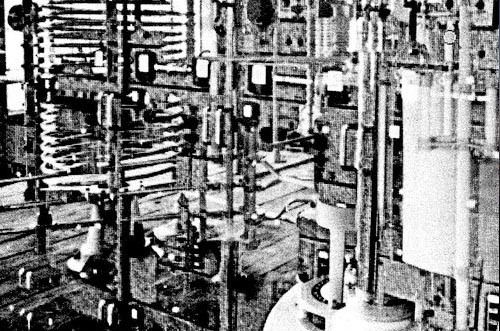 London producer Pariah has crept back into the light with a gorgeous new track.

His 2010 Safehouses LP was glossy and gloomy by turns, and definitely transcended the sum of its parts. Since then, Pariah’s been in cahoots with Blawan, co-founding the Works The Long Nights label and collaborating as Karenn in the final quarter of 2011. As reported, Pariah has a new three-track in the works for R&S, titled Rift. ‘Signal Loss’, the first cut to emerge from the disc, is now available to stream online.

As with Safehouses, there’s a dour streak running through ‘Signal Loss’. No effervescent lead-lines here: the closest thing ‘Signal Loss’ has to a hook is a pitched-down sigh that recurs at regular intervals. Burial’s often a clear influence on Pariah’s work, but ‘Signal Loss’ brings James Blake’s forensic experimentalism to mind. After a taciturn start, the track lifts off around the halfway mark. It’s definitely demure compared to those Karenn cuts, but ‘Signal Loss’ proves that it’s well worth keeping an eye on the quiet ones.