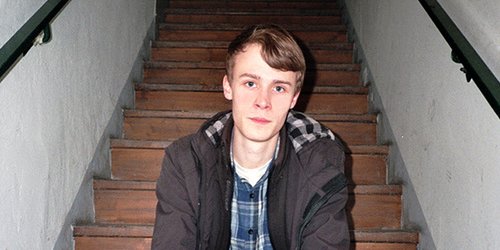 It’s been a while since we’ve heard from Pariah solo. 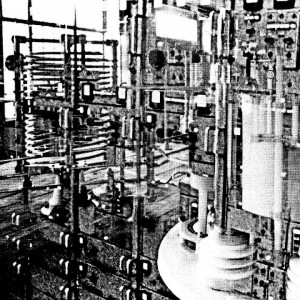 The London-based producer pushes a spectral, often greyscale take on UK house. If you think that makes him sound like yet another Burial sound-alike then think again: Burial’s work is a pronounced influence on Pariah’s music by his own admission, but there’s a thousand times more power and originality to Pariah than the thousand Burial clones pushing washed-out garage.

Over the last year, in fact, techno’s become a far more obvious part of Pariah’s make-up. He now makes up one half of Karenn alongside Blawan, producing savage 4/4, and his label She Works the Long Nights recently announced a single by Irish techno stalwart Sunil Sharpe.

Whether that materialises on his new EP (release date currently unconfirmed) remains to be seen, but until audio surfaces fans can make do with the artwork on the right, and the tracklist below.