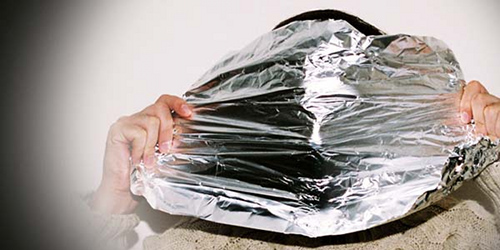 John Talabot’s FACT mix is still the most popular that we’ve run all year.

In his session for FACT, the Barcelona-based producer and DJ – whose ƒin album is one of the year’s most discussed full-lengths – took advantage of several unreleased edits in his arsenal. Now, he’s let us give one of them out – namely the “redrummed” version of Shakarachi & Straneus’s ‘Jamison’, originally released on Swedish label Studio Barnhus. You can download it below.