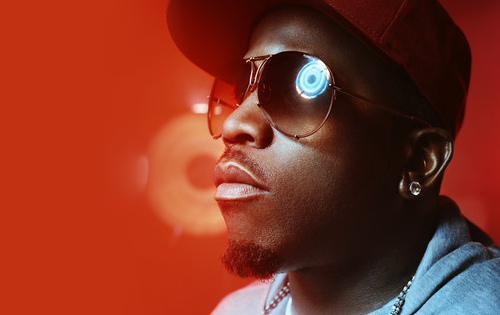 ‘She Said OK’ is a new track taken from Big Boi’s new album.

Titled Vicious Lies and Dangerous Rumours, the Outkast man’s latest looks set to be one of the year’s most eagerly-awaited – especially given the quality of 2010’s Sir Lucious Left Foot, probably the best album a member of Outkast’s released since 2000. ‘She Said OK’ is classic Outkast in the production – guitar melted sloppy in the sun and drums so organic you’ll forget they’re even there within a minute – and as for the lyrics? Well the hook goes “let me see your titties / let me see your pussy”, so you can probably guess. Theophilus London and Tre Luce feature.