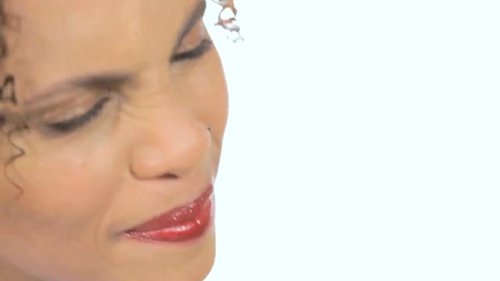 Neneh Cherry and the Thing have been making waves with their new album, in which the soul veteran and her jazz backing band cover material from Madvillain and more.

Earlier this year, we reported on Four Tet – a long-time fan of Cherry, The Thing and the Smalltown Supersound label – remixing the album’s ‘Dream Baby Dream’. That remix has now been granted its own video, with Cherry flicking rubber bands and grimacing a lot. Bit like a T.I. video then, really [via Stereogum]. Ted Said, who also handled the group’s ‘Accordion’ cover, directs.