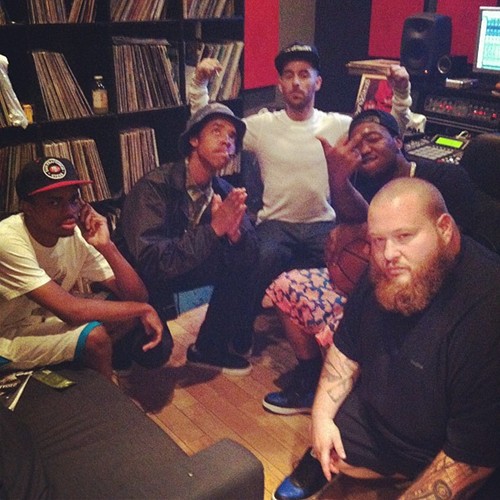 ‘Elimination Chamber’ definitely isn’t the riveting dust-up its title might suggest, but it’s still an effective meeting of minds. Domo Genesis sounds wily and nimble. Earl Sweatshirt, as per, unleashes a volley of surreal imagery. Vince Staples is reedy and crotchety, and adds some timbal variety to proceedings. Action Bronson’s voice, truth told, is too high-octane to really work in this languid context, but he’s still a diverting presence. The beat melds a filtered soul sample with a hypnotic drone; it could do with a bit of percussion punch, but it’s still a fairly hypnotic backdrop for this government of all the talents.