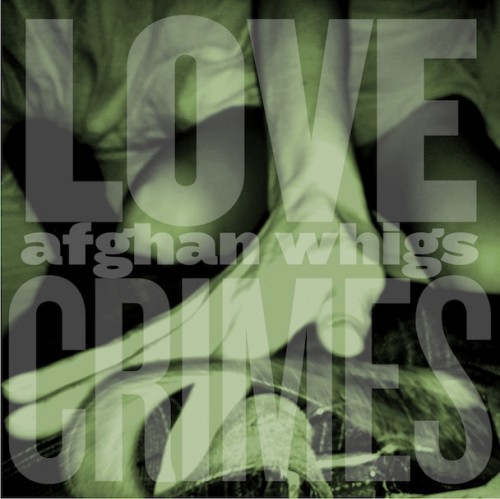 Ohio band The Afghan Whigs have been playing a live cover of man of the moment Frank Ocean’s ‘Lovecrimes’ in their recent shows.

The group have now released a studio version of that cover, which can be downloaded via the below widget (and previewed at The Fader). The Whigs, best known for their 1993 album Gentlemen, reformed last year after spending 10 years inactive (bar a temporary regrouping in 2006).