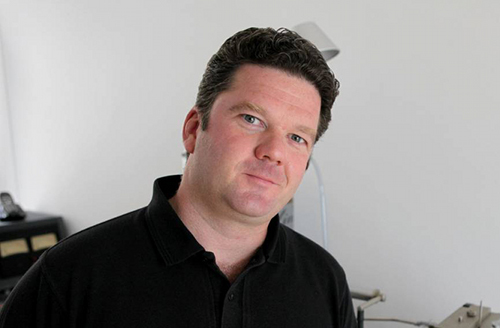 A long-standing fixture on the Berlin scene, Stefan Betke formerly worked at the legendary Dubplates & Mastering, and now owns and runs his own Scape mastering studios.

He also produces fearsomely precise variants on glitch and techno as Pole, and runs the ~Scape label, responsible for releasing an array of interesting electronic music over the past decade or more – not least the Round Black Ghosts compilations which were so central in cementing the bond between dubstep and techno back in 2008/09.

As part of this year’s Unsound Festival New York, which took place in April, Betke delivered a talk sharing some of his considerable expertise on the subject of mastering. It’s essential listening for anybody interested in both the technical and creative sides of the discipline, and you can download it via The Wire – who co-hosted the event – below.