Download How To Dress Well’s heartbroken cover of Janet Jackson 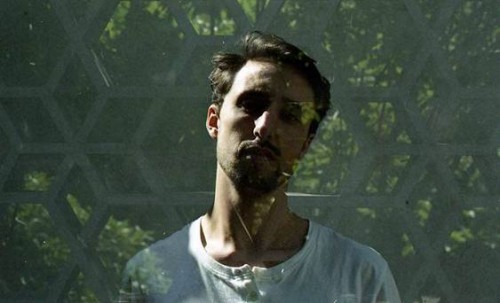 How To Dress Well’s second album, Total Loss, is due for release next month.

In anticipation, Tom Krell has gifted the world with a cover of Janet Jackson’s ‘Again’ – and it’s hard to think of anything more neatly representative of Krell’s aesthetic than this spindly, vulnerable cover of a 90s R&B classic, rendered in halting falsetto, the occasional unrestrained melisma cartwheeling off into the distance.

You can download ‘Again’ below; it will also be available on a bonus 7” released as part of the deluxe edition of Total Loss, along with a version of Robbie Basho’s ‘Blue Crystal Fire’.

Krell will also be embarking on an international tour in support of the album; you can check out the full list of dates below.