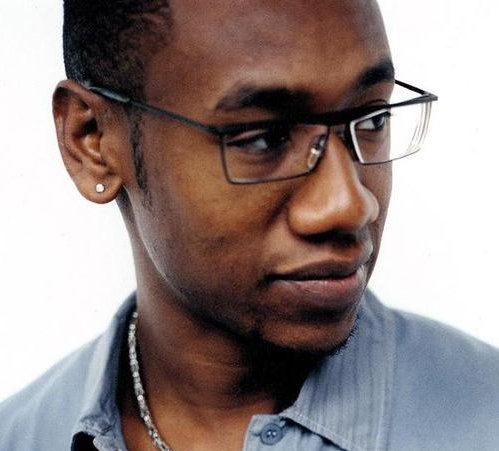 Bobby Womack’s The Bravest Man in the Universe has received some excellent remixes over the past few months.

First there was Damon Albarn and XL Boss Richard Russell’s retooling of ‘Please Forgive My Heart’, which laid a clattery, breakbeat-hardcore framework (in the style of Russell’s vintage Kicks Like A Mule project) over the pensive original – and somehow made it work. Then there was Julio Bashmore’s version of ‘Love Is Gonna Lift You Up’, which was just the kind of hypnotic, thumping dancefloor anthem you’d expect from the man.

Now it’s garage icon Wookie’s turn to have a crack at the same tune, and with results that are similarly reminiscent of the producer’s own style whilst drawing a good deal of pathos out of the original. In Wookie’s hands, Womack’s grainy vocal rides over a dreamy, sugary piano-breakdown, before dropping into tightly coiled UK funky. It’s an uplifting affair, but the razor-edged bassline, occasionally leering out of the mix, will still get those skrewfaces going. You can stream the remix below.