Download Busta Rhymes’ Year of the Dragon for free 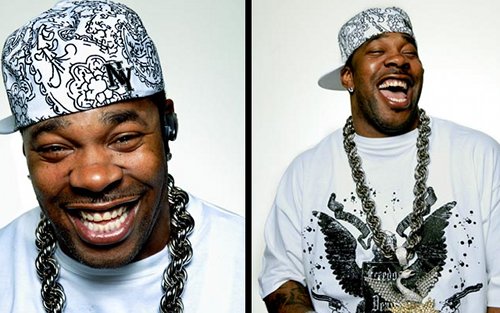 As promised, the rubber tongued rapper has released his new album Year of the Dragon via Google Play.

Forgive that bit of tautology and download the album via Google Play, playable via the web and Android devices. The tracklist and the video for ‘Why Stop Now’ are below.

Update: As Twitter user Okwonga points out, Google Play is only available in the US.