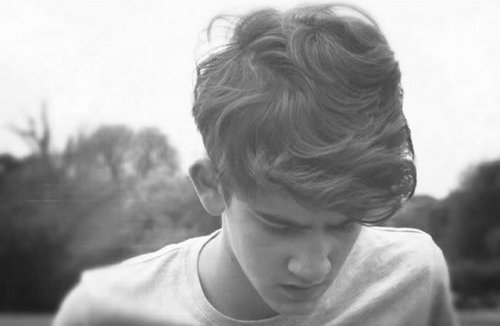 If you’ve caught a Four Tet set of late, it’s likely you’ll have heard some music by Happa.

The young, Leeds-based producer is on the rise, and here he remixes ‘Jupiters’ from Four Tet’s latest album, Pink. The results aren’t a million miles off from the tumbling tape-saturated techno of Joy Orbison & Boddika or Blawan, drums falling on top of each other and landing where you don’t expect them to, without ever losing the groove.