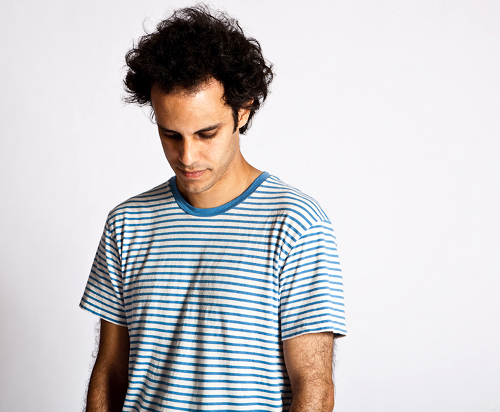 Four Tet will release his new album, Pink, on August 20.

Rather than a new album of original material, Pink collects the vinyl only singles that Four Tet has been released on his Text label in the last year or so.

Pink will drop digitally through Text on August 20; a Japanese CD release follows on August 22 through Hostess Entertainment. Two tracks, ‘Lion’ and ‘Peace for Earth’ are previously unreleased, with a vinyl issue of both expected. Artwork comes from Jason Evans and Tazelaar Stevenson. Below the cover and tracklist, we’ve embedded audio of ‘Pyramid’, and Four Tet’s recent nerd-out with FACT TV. 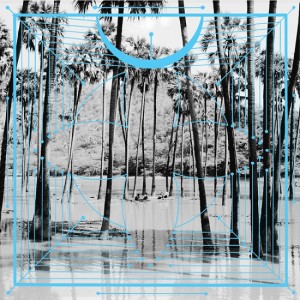