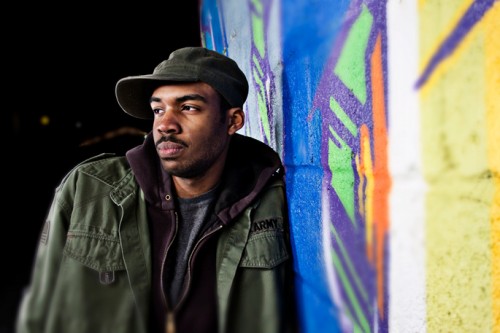 The In Session series at Vauxhall’s Fire launches on September 15, and will play host to a veritable who’s who of electronic music luminaries in the coming months.

Following on from the hefty list of names already confirmed for the series – Simian Mobile Disco, Juan Atkins and Heidi among them – a second wave of acts and events have now been announced.

First up, Erol Alkan will celebrate the launch of his Another “Bugged Out” Mix with Another “Bugged Out” Party on September 29. In Flagranti and Mickey Moonlight – both of whom appear on the mix – will be in attendance, alongside Matt Walsh and Boggy of Riotous Rockers. Bugged Out have also confirmed that Krankbrother will appear alongside Heidi, Miguel Campbell and more at their November 10 party.

For Kitsune’s ‘Winter Season Party’ on November 24, the already confirmed Fred Falke and Deep Shit will be joined by French house veteran Etienne De Crecy. Elsewhere, the line-up for the launch party on September 15 has been bolstered by Doorly, South Central, D.O.D. and more; Nice7 will join Pleasurekraft and Format B for the What Matters party on September 22; John Digweed will invite Edu Imbernon, Mark Fanciulli, Rory Philips, Al Tourettes and more to perform at his Bedrock anniversary on October 6;  Dismantle, Foamo and more will join Vitalic for Neon Noise Project’s ‘Halloween Special’; and finally, Lost will close the series in fine style at Fire’s sister venue Area, with an appearance from Detroit young gun Kyle Hall [pictured] alongside Tevo Howard, Mark Ernestus and more.

Further info and tickets for all events can be found at the Fire website.