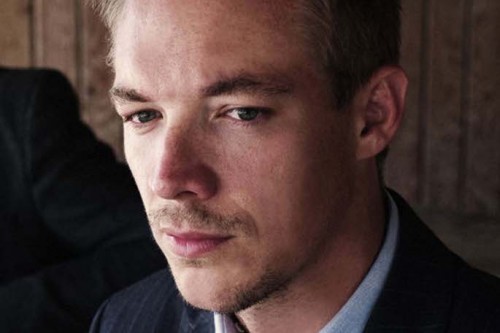 Of course, Diplo has past form when it comes to crafting radio-friendly pop reggae for a veteran artist.

But working to the rambunctious pop-ska template of No Doubt – who, after a decade out of the game, seem as energetic as ever – is obviously an altogether different task to making roots reggae for a rapper in the grip of a midlife crisis.

Diplo has already worked with the Californian band on a typically cacophonous remix of the lead single from their forthcoming album, ‘Settle Down’.

You can now listen to the album’s Diplo-produced title track, ‘Push And Shove’, below[via NME]. Perhaps unsurprisingly, it sees the producer setting his sights firmly on the charts, alternating between a bombastic ska bounce and the kind of stomping, anthemic chorus that should fit right in on peak-time radio. Push And Shove is due out on September 24.

With high-flying production credits coming in thick and fast, it appears Diplo’s ascent into the upper echelons of electronic music royalty is more or less complete. Perhaps it’s no surprise, then, that Major Lazer’s recent Notting Hill Carnival party – as well as hosting sets from Sean Paul, David Rodigan and more – saw a surprise performance from Brit chart-topper Rita Ora and a drop-in visit from EDM power couple of the moment, Skrillex and Ellie Goulding.