Snoop Dogg is becoming Snoop Lion full-time, has “had enough” of rap 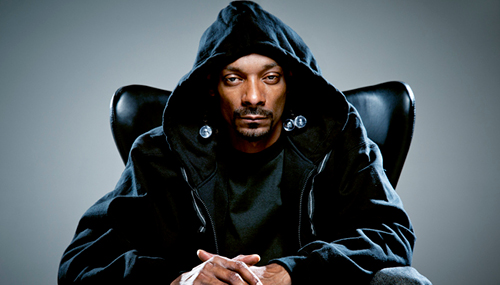 Snoop Dogg: no longer a dogg, now a lion.

That, at least, is the story behind Reincarnation, the legendary West Coast rapper’s new album. Instead of a hip-hop record, Reincarnation is a reggae album with production work from Diplo and Switch’s Major Lazer project. But if you thought this merely marked a half-baked side-project from a stoned, rich and bored man in his forties, think again: Snoop Lion is, apparently, here to stay.

Speaking to press in New York this week, Snoop claimed that he hadn’t planned to go to Jamaica to make a reggae record, but “the spirit called me … And, you know, anytime the spirit calls you, you gotta know that its serious.”

Indeed. Continuing, Snoop explained that he doesn’t want Reincarnation to portray “Snoop Dogg in a reggae track”, instead, claiming that he “want[s] to bury Snoop Dogg and become Snoop Lion”, after a spiritual meeting with a high priest in Jamaica. “Rap is not a challenge to me. I had enough of that. It’s not appealing to me no more. I don’t have no challenges … I’m ‘Uncle Snoop’ in rap. When you get to be an uncle, you need to find a new profession so you can start over and be fresh again.”

Snoop Lion will also, it seems, be a more family-friendly rapper. “I’ve always wanted to perform for kids, my grand mother and people around the world that love me, can’t accept the music that I make. This reggae music is the music of love, happiness and struggle.” Wonder how long this’ll last, then. [via All Hip-Hop]

Yesterday, it was announced that Snoop Dogg – sorry, Lion – had been banned from Norway for two years. You can watch the official trailer for Reincarnated the film, a documentary on Snoop’s transformation made by Vice in partnership with Snoopadelic Films, below.