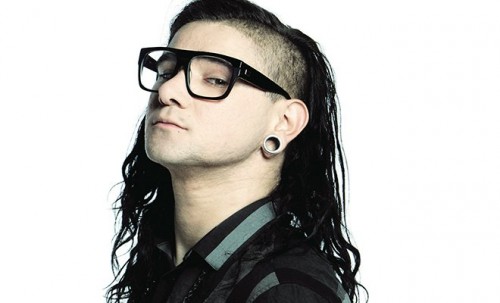 Skrillex will curate a night at Manchester’s Warehouse Project this December.

The dubstep mega-star, fresh from an intimate show at London’s Shacklewell Arms (see footage below), will return to the UK on December 6. As well as headlining the night, Skrillex will be “personally selecting” the rest of the line-up – expect an announcement on that shortly. Tickets for the event go on sale at 9am, Friday August 31, priced at £18.50.

As well as Skrillex, WHP 2012 will host showcases by Sbtrkt, Hot Creations and more. For full listings, click here.