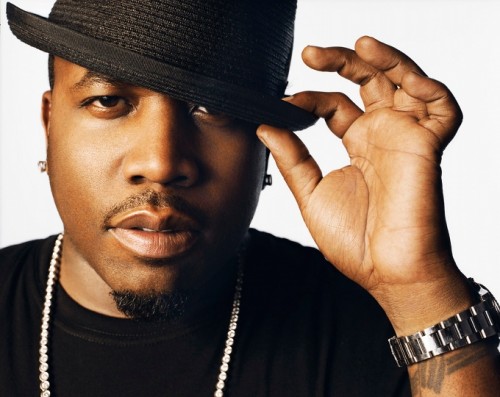 ‘She Said OK’, plucked from Theophilus London’s recent mixtape Rose Island Vol. 1, is about as subtle as a particularly insensitive sledgehammer, but it’s still one of the slinkier aphrodisiac jams we’ve heard this year. Needless to say, the track’s official video takes London’s chorus – “Let me see your titties” – and runs with it.

Amusingly, director Alexi Paplexopoulos says: “In this video, I thought it would be cool to juxtapose that ideology by having the female in a domineering role and our rappers, our men, in a submissive role.” A laudable aim, certainly, but let’s just say we’re not entirely sure what De Beauvoir would make of the results. [via Exclaim]