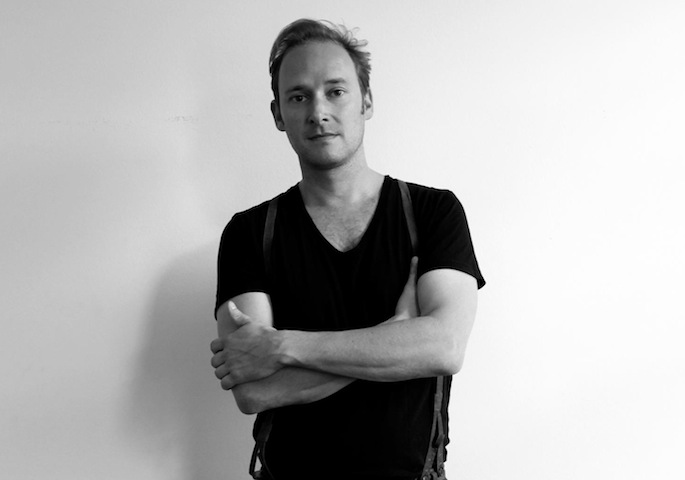 Mayer released his debut full-length, Touch, in 2004, after over a decade of running techno powerhouse Kompakt. Since then, he’s continued to tour and remix at breakneck speed. For his second album, Mayer promises a carefully constructed album of originals, as opposed to the quickly-assembled Touch.

‘Good Times’ is the first single from Mantasy. As the title suggests, the track is a nightlife ode that focuses on the simple things in life. Sung by WHOMADEWHO’s Jeppe Kjellberg, the song’s crystalline piano melody is occasionally smashed by a synthetic orchestral stab.

Stream an alternative edit of the track (subtitled the “Smartphone Version”) below. Mayer cryptically says, “Movies without a happy end are dumb, so switch off your smartphones and get on board!“ Mantasy is due out October 22.