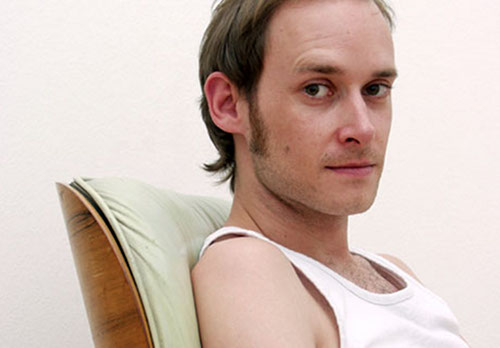 Kompakt don Michael Mayer is to return with his first full-length since 2004 – and it comes replete with an agonising title.

Mantasy – for those at the back, that’s Mantasy – will arrive on Kompakt in October. The record promises ten new Mayer productions; in the producer’s words, the tracks will reflect the “gazillions of sounds I’m listening to in private, especially my love for soundtracks or soundtrack-like music.”

According to Mayer, Mantasy signifies something of a clean slate: 2004’s Touch was knocked together in haste over a few weeks (“frankly, you can hear that”), whereas the carefully crafted Mantasy should be considered as “really the first one” of his records.

Having co-founded the Kompakt label back in 1993 with Wolfgang Voigt, Mayer knocked out the occasional single and compilation set over the Nineties. Following on from his well-regarded Fabric 13 session in 2003, he released Touch, his first ever LP of all-new productions. In the years since, he’s focused on his SuperMayer project (with Superpitcher) and largely confined himself to remix work.

An interesting Kompakt related tidbit: the label are refusing to release Total 13, the latest instalment in their seminal Total compilation series, on account of superstition. Kompakt turns 20 next year.

Mantasy is due on October 22.