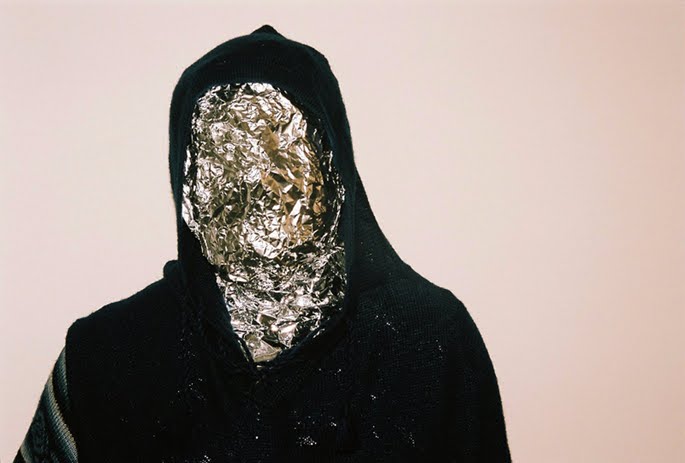 Dreamy indie double act Chairlift have been given the once-over by one of 2012’s biggest breakthrough artists, John Talabot.

Chairlift featured around these parts back in Spring, getting a noirish refix from Mancunian beat-tinkerer Illum Sphere. Young Turks are now set to drop a new 12″ from the pair, featuring remixes from the likes of Martyn, Photek, The Field and Dan Carey. Barcelona producer Talabot has teamed up with regular co-conspirator Pional to produce a twinkling remix for the disc.

‘I Belong In Your Arms’, taken from this year’s Something, was an exuberant piece of uppity post-punk-pop. The gloss’n’twinkle of the original is left intact, but Talabot and Pional slow the pace down to a crawl. The new version, underpinned by a lilting piano line and a chilly synth drone, amply showcases Talabot’s ability to produce music that’s simultaneously lively and melancholic. Balearic for the broken-hearted, if you will.

The  12″ is due on October 29 through Young Turks. You can read our recent chat with Talabot here [via Pitchfork].