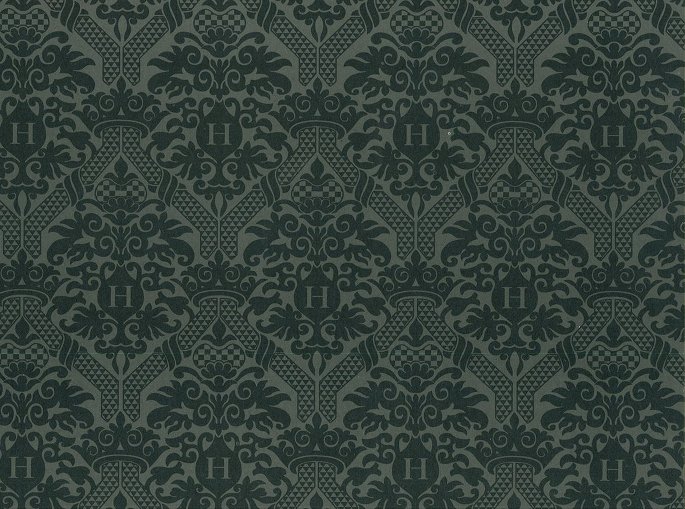 After a lengthy period of inactivity, Hessle Audio’s mystery man Joe seems to have found an unexpected access of energy.

Joe’s ‘Claptrap’ and ‘Twice’ remain two of the most intriguing tracks on the Hessle books, so it’s been a point of some distress that new offerings from the producer have been so far and few between over the last eighteen months. Thankfully, Joe returned last month with a rewarding two-track 12″ for Hemlock Recordings, featuring the odd, serrated ‘Studio Power’ and the unexpectedly slinky ‘MB’.

Hemlock label boss Untold has stitched together a mix of vintage and unreleased material from the label’s peerless roster (which, it should be noted, has previously included James Blake, Pangaea, Randomer and Ramadanman). One of the cuts set to appear on the 65-minute Chapter One mix is Joe’s ‘R.E.J Bit’, a new cut which sees him mining the same velvet-upholstered territory as ‘MB’.

‘R.E.J Bit’ is slow, sunny and heavy on the vibraphones; the bricolage percussion of previous cuts has been axed in favour of a straight-up boogie groove. He may be an unshowy character, but Joe evidently has all sorts of tricks up his capacious sleeves.

Chapter One is due on November 12 on CD, triple vinyl and digital. [via Pitchfork] Head here to listen.