The inimitable Joe turns to Hemlock for ‘MB’ / ‘Studio Power On’; hear clips inside 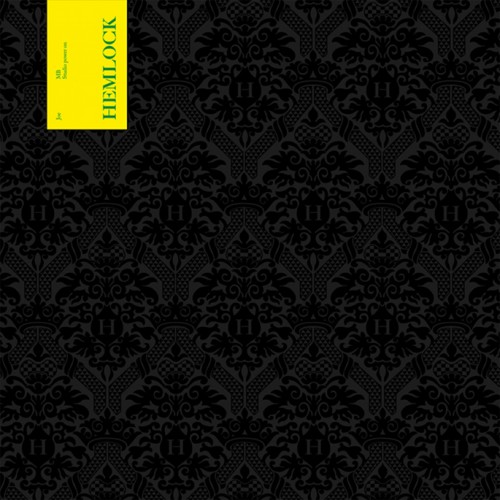 New sounds from unassuming Hessle Audio-affiliate Joe are as rare as hens’ gnashers.

So we were just about as excited as everyone else when a radio rip of ‘Studio Power On’ emerged earlier this week: a taut, acidic roller which retains the producer’s trademark skewed precision whilst pushing his sound into sparser, less melodic territory.

It’s now emerged that the track will see release not through Joe’s de facto home, Hessle Audio, but through Untold’s Hemlock Label. Of course, Hessle and Hemlock have had close ties since their inception, and Joe has recently graced Hemlock sub-label SSSSS with a remix of Untold’s ‘Bones’ – so the move isn’t exactly out of left field.

You can check out samples of both tracks on Hemlock’s Surus page now. The previously unheard ‘MB’ is the wild card here: chugging along at a muscular 110bpm, it’s easily the slowest – and most disco-leaning – thing Joe’s put out to date.

‘MB’/‘Studio Power On’ is due for release through Hemlock on September 10.