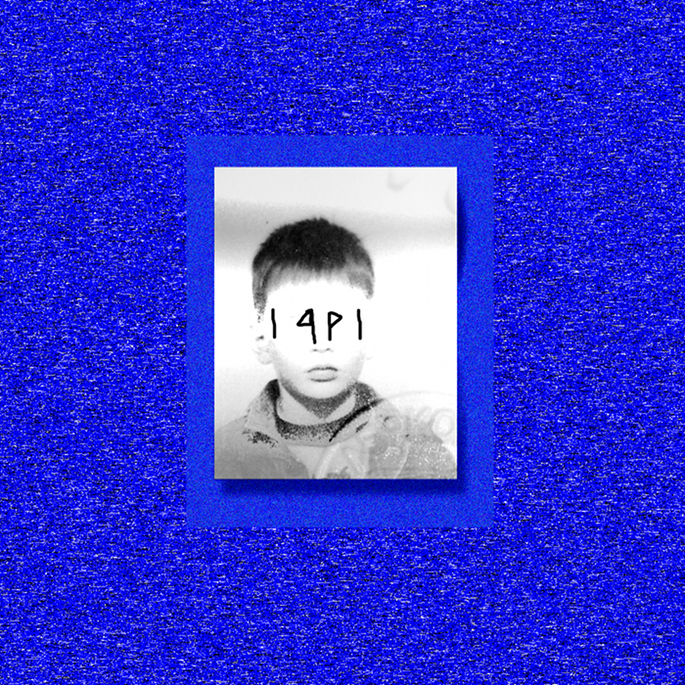 1991 might share a name with an Azealia Banks record, but he’s on a different tip altogether to the trash-talking Harlem starlet.

Swedish producer Axel Backman deals in off-kilter electronics and mouldy tape-reel. His forthcoming self-titled EP for Astro:Dynamics wears its influences on its sleeve, but, unlike plenty of whey-faced synth revivalists, pushes worn ideas into new places (see Boards Of Canada reboot ‘Reborn Ice Horn’, or ‘Open To The Dark”s gothic spin on oOoOO’s serous electronica). He’s also been busy remixing Lukid and garnering support from the likes of Evian Christ and Vessel, the latter of whom mastered the 1991 EP.

Backman is about to issue a super-limited cassette on minor imprint Opal Tapes, titled High-Tech High-Life. Dummy nod towards two tracks from the record, ‘Regulate’ and ‘No Fate’ . The former, admittedly, sounds like it could have been plucked wholesale from Oneohtrix Point Never’s Rifts, but spectral waltz ‘No Fate’ is a more singular affair. Move quickly to grab the tapes, which are expected to sell at speed.