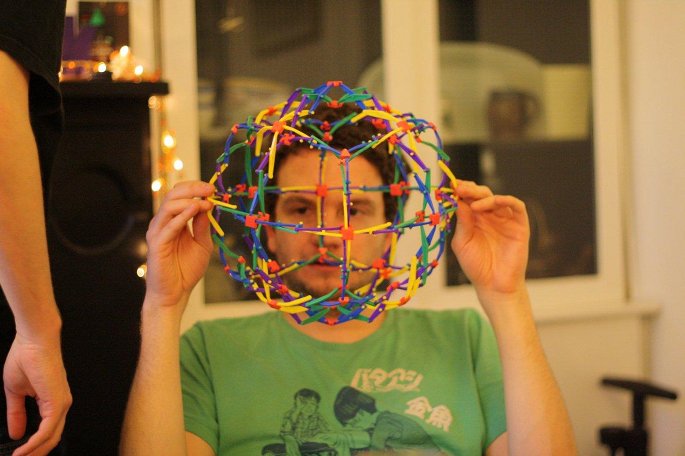 Lukid – boss of the GLUM label and purveyor of mournful, mangled beat music – has a new single on the boil.

As Juno Plus note, ‘This Dog Can Swim’ will drop on Actress’ Werk Discs label next month. The title track, plucked from Lukid’s forthcoming new album, comes backed with the gossamer-thin ‘This Dog Can Run’; back in April, we lauded the track’s “curdled synth tones” and celebration of “grit over gloss”. The single will also feature remixes of the title track from buzzy Swedish tinkerer 1991 and German producer Mass Prod.

The single will serve as a taster to Lukid’s fourth album Lonely At The Top, also due on Werk in October. If pre-release leak ‘USSR‘ was a fairly taciturn taster, Lukid promises an album that’s “colourful and kind of schizophrenic”; you can learn more about the release in our recent interview with the London producer.

A snickety Facebook post from Lukid promises that ‘This Dog Can Swim’ will be “a landmark statement in the burgeoning Dog genre”, a category that we’re guessing also includes Burial and, er, Devo)

‘This Dog Can Swim’ will arrive on October 15