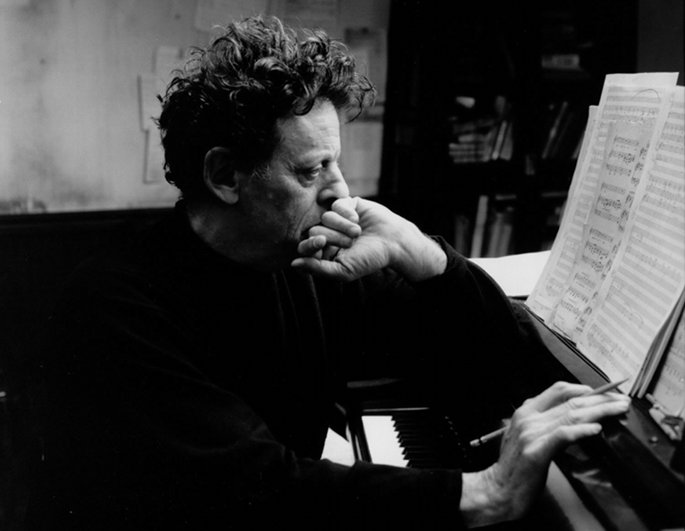 Pop maven Beck has, quite literally, cobbled together a sprawling track in honour of Philip Glass.

‘NYC: 73-78′ features fragments of over twenty Glass compositions, which have been processed and rearranged by the venturesome singer-songwriter. Despite the piece’s title, Beck has raided the entirety of the composer’s catalogue: source material includes Glass’ score for Stephen Daldry’s 2002 film The Hours, and a movement from 1986’s dance score In The Upper Room.

In Beck’s own words: “When listening to pieces from all the different eras of Philip Glass’ work, it felt like there was a continuum — an accretion of harmonic ideas that built over time into a larger, less definable work”.

‘NYC: 73-78’ is the lead track on the Beck-helmed Glass tribute compilation Rework: Philip Glass Remixed. The illustrious list of contributors on the album includes Amon Tobin, Nosaj Thing, Pantha Du Prince and Dan Deacon. One conspicuous absence is Oneohtrix Point Never, whose shimmering Koyaanisqatsi remix was rejected on account of being “not good enough”.

Rework: Philip Glass Remixed is due on October 23; head over to NPR to hear the remix. Alternatively, take a peek at our The Essential…Philip Glass feature.