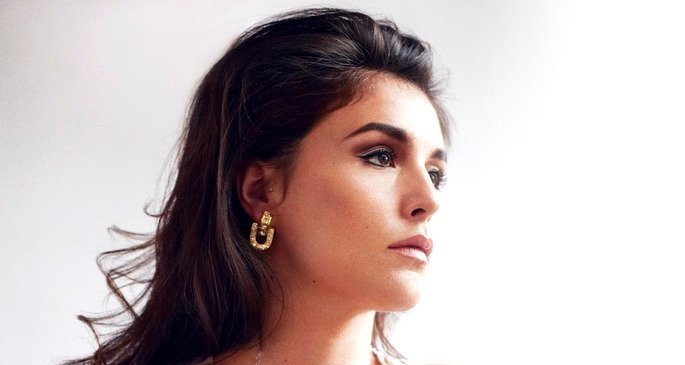 Following on from that slinky video, Jessie Ware’s ‘Night Light’ has been comprehensively overhauled by Hot Chip’s Joe Goddard.

The pairing isn’t unexpected: Goddard has been assigned as Ware’s “mentor” in Bacardi’s ongoing musical buddy system scheme. As with Goddard’s work with The 2 Bears, the remix jettisons subtlety in favour of good-time jaunt. Still, Goddard hasn’t turned out something this disco-indebted in yonks: the synth leads are set to ‘squiggly’, and the lockstep groove is straight out of the DFA playbook. Goddard’s work is often charmingly low spec, but, particularly in the glittering middle section, ‘Night Light’ is a genuinely aureate revision.

Ware has announced a spate of UK tour dates in 2013; click here for dates. [via Pitchfork]