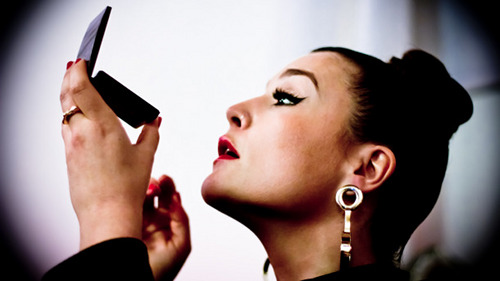 Hot Chip and the 2 Bears’ Joe Goddard will “mentor” singer Jessie Ware as part of a new project funded by Bacardi.

The rum brand will celebrate its 150th birthday this year by launching the Bacardi Beginnings project. Three established musicians – Joe Goddard, Mylo and Friendly Fires – will mentor three up-and-coming artists, with the intent to “help them progress”. Bacardi’s email warns us to expect remixes, gigs in unusual locations and “compelling collaborations”.

The details of Goddard and Ware’s collaboration are at this point unknown, but Goddard is quoted in the press release as saying “when BACARDI asked me who I’d like to mentor for BACARDI Beginnings I had no hesitation in naming Jessie. She’s a real star in the making and I can’t wait to get into the studio with her”.

Both Ware and Goddard (DJ set) as well as Friendly Fires and Mylo (also DJ sets) will play Bacardi’s birthday party at East London’s Village Underground on July 10. Ware’s debut album, Devotion, will be released on August 20. Stream her cover of Bobby Caldwell’s ‘What I Won’t Do for Love’ below.