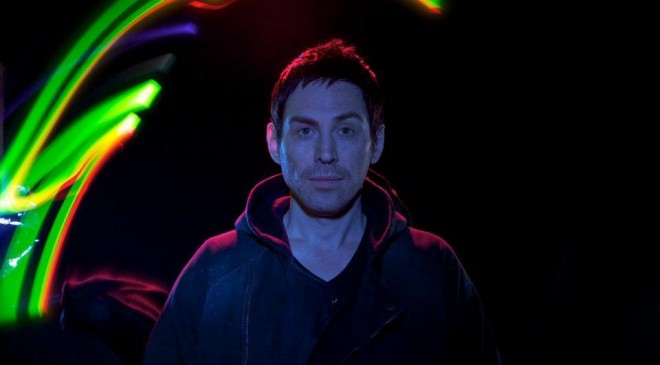 As revealed earlier this week, drum’n’bass icon Photek will release a new album, Ku:Palm this month.

In Photek’s – real name Rupert Parkes – words, “I made a conscious decision not to jump straight in with another album, I wanted to come back with the EPs [Avalanche, Aviator] and get the release flow going again. I knew that if I did that, and approached with an open mind, the music and the album would take its course. As it did start to take shape it felt like it was sitting halfway between Modus Operandi and Solaris – which I felt was a good place to be. Now it’s finished, it might well be my favourite album to date.”

Radio 1’s Benji B premiered a track from the record, ‘Pyramid’, earlier this week. Much of Photek’s word since his return has leaned closer to dubstep than it has drum’n’bass, but this combines the two genres to expert effect: whittled down, jumpy breaks twisted tight around a whomping bassline, Middle Eastern twangs providing the atmosphere. Steam audio of it below, via Abeano.