Watch the new video from the The Orb and Lee “Scratch” Perry; remixes coming 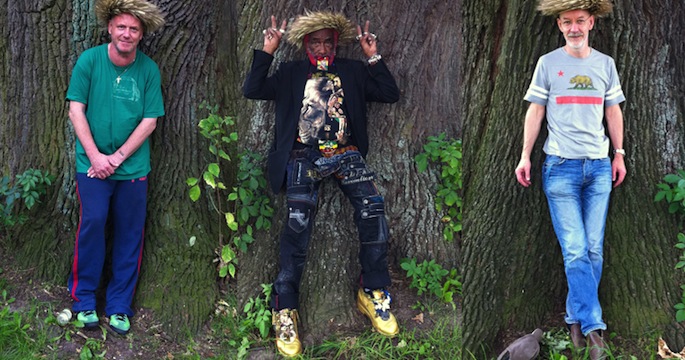 The video for ‘Soulman’ is a found footage festival onto itself.

On ‘Soulman,’ Perry meditates on being a man of God over the squelch of The Orb’s electronic dub beat. The video splices together classic film footage, freedom marches, and the musicians themselves.

The single will be out on Cooking Vinyl on October 22 (on 12″ and Beatport exclusive) and on November 5 (on 7″ and download). The single will come with a set of remixes, including versions by Villod (Ricardo Villalobos and Max Loderbauer), Pole, Gaudi, and The Orb’s instrumental.

‘Soulman’ is the second single from the superb The Observer in the Star House. Last month, the trio crafted a one-of-a-kind FACT mix.