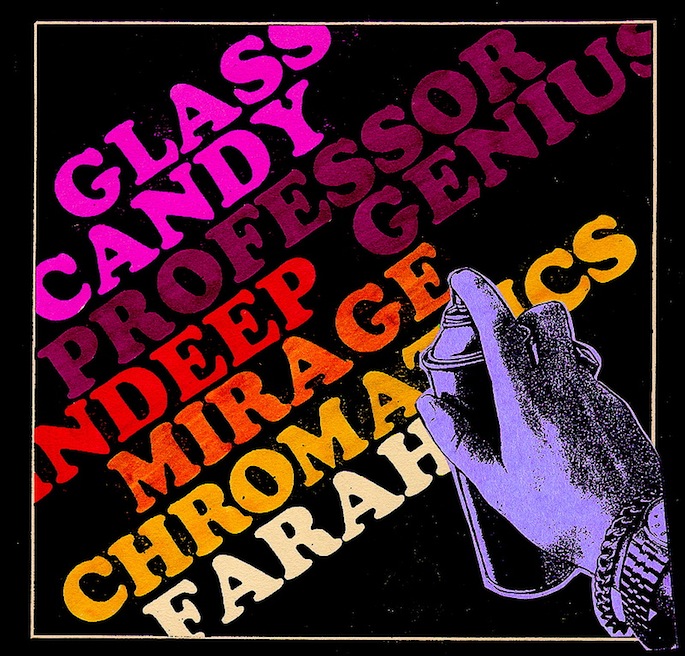 Johnny Jewel shares the compilation central to the Italo-disco revival.

In 2007, Johnny Jewel and Mike Simonetti quietly released the Italians Do It Better sampler After Dark. As Jewel says on Soundcloud, “It was supposed to be a limited edition of 237 copies meant for the merch tables of Texas & California. It exploded overnight.”

Containing “77 minutes of analog electronic music mutating through Italo Disco, Krautrock, Electro, Giallo Cinema, & Pop,” After Dark is an essential revisiting of classic dance genres and styles. To mark the upcoming release of After Dark 2, Jewel shared a remastered version of the original compilation, “blended.. together at 5 am this morning.”

A sequel to After Dark has been in the works since the spring of 2008, and as the label announced this summer, it will be released on October 15. Since then, Chromatics were commissioned to choreograph music for Karl Lagerfeld, and Symmetry was asked “to score a top-secret motion picture for 2013.”