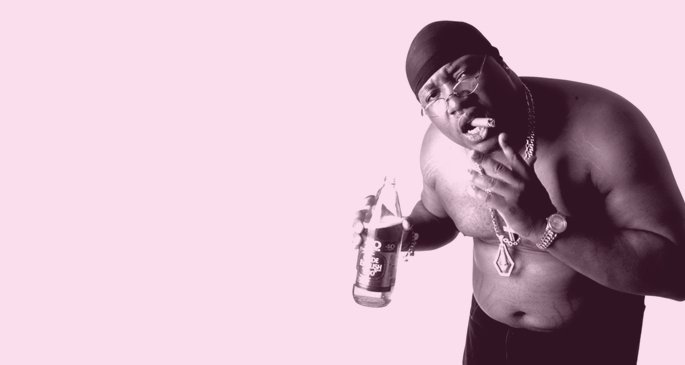 When people weren’t having topless squabbles in corridors and getting pepper-sprayed in car parks, the BET Hip-Hop awards featured some music. And, in the case of the show’s now-traditional series of ciphers, quite good it was too.

The show, which was broadcast last night, featured a series of freestyle ciphers, which are now available to watch on the BET website. Highlights include the Man with the Iron Fist session, featuring RZA, Childish Gambino, Angel Haze, A$AP Rocky and Childish Gambino, a West Coast special with Snoop Lion, Kurupt, Kendrick Lamar, Xzibit and E-40 (who completely steals the show), and a session with Talib Kweli, Jean Grae, Ghana’s Sarkodie and Ab-Soul.

We’ve embedded some of the highlights below.