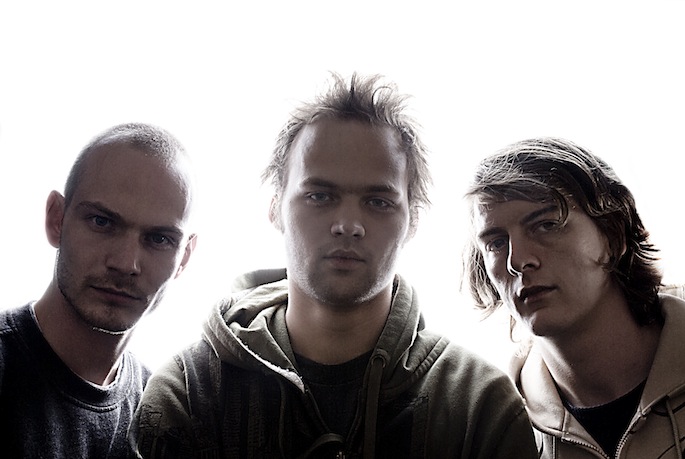 As announced earlier this week, XL is getting into the deluxe reissue game in a big way.

The Prodigy’s 1997 classic Fat of the Land will be released as a special 15th anniversary edition on December 4. Joining the album’s 10 tracks are remixes by a host of producers who are certainly influenced by The Prodigy, even if the list has us nonplussed: Noisia, Zeds Dead, Major Lazer, Alvin Risk, Baauer and The Glitch Mob. Preview Noisia’s remix of ‘Smack My Bitch Up’ below.

The Dutch bass fanatics are generally reverent to the original, supplementing the original breakbeats before unleashing a very contemporary, dubstep-influenced breakdown. Along with appearing on the deluxe eidtion, the remixes (entitled The Added Fat) will be released as a separate EP; that tracklist is below.